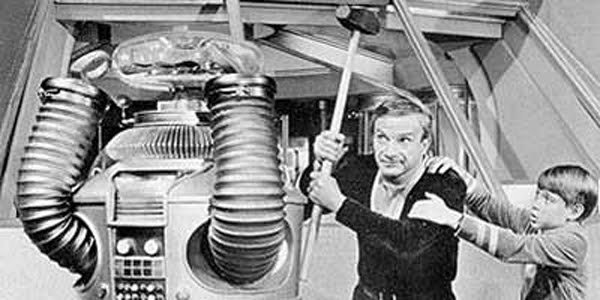 They went from a million dollars to $8,500. I would call that straight down and vertical.

But never fear, because Kathy Heard reported that COB remarked “just get Valley done.” So, of course, this is the  command they will all follow. They remind me of the robot from Lost In Space but without his ability to say “that does not compute.”