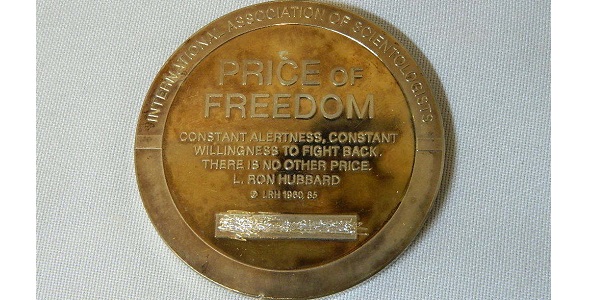 Someone sent me this letter from Audrey Cabrera, who is apparently on tour to get people to hand over more money to the IAS.

Her claim to fame?

Bringing peace to Venezuela with the Way To Happiness?

And this is STILL being pushed as the reason to give more money to the IAS. Today, Venezuelan society is in a total meltdown, making headlines daily with massive violent protests, inflation spiraling out of control, starving people and a collapsed economy.

After having already “won” in Venezuela some years ago, she is now pitching the “anti-social personalities” she is up against as a NEW reason to hand over cash. It never ends. 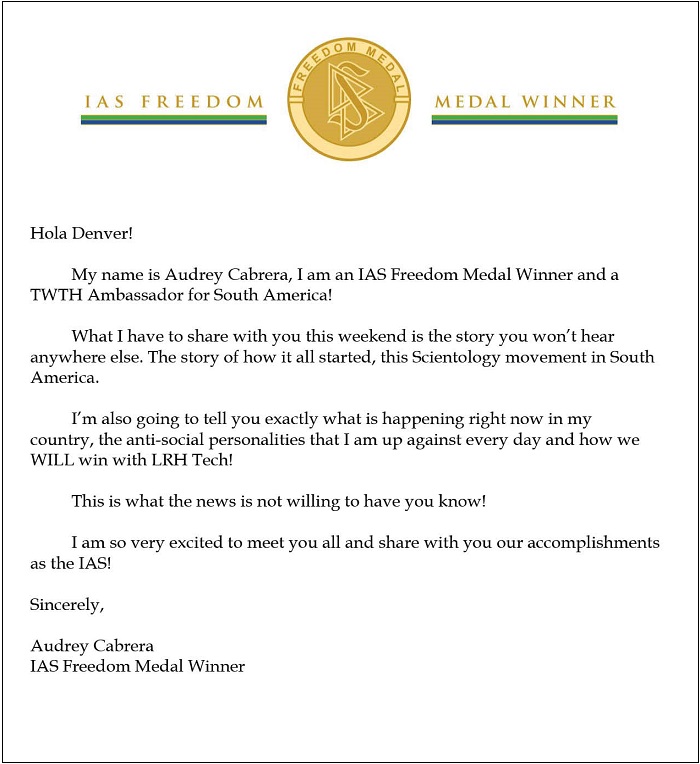 And finally, here is Audrey Cabrera’s official home page. Why she omits WHO her “Freedom Medal” was presented by is no mystery. Scientology’s reputation is horrendous.

But why she is off around the world raising money for the IAS when her country is in ruins (even though she had apparently defused the potential national catastrophe with WTH) is another question. Of course, she is making commissions, but has she abandoned her “humanitarian” role in Venezuela altogether while she travels the world following her “passionate purpose”? 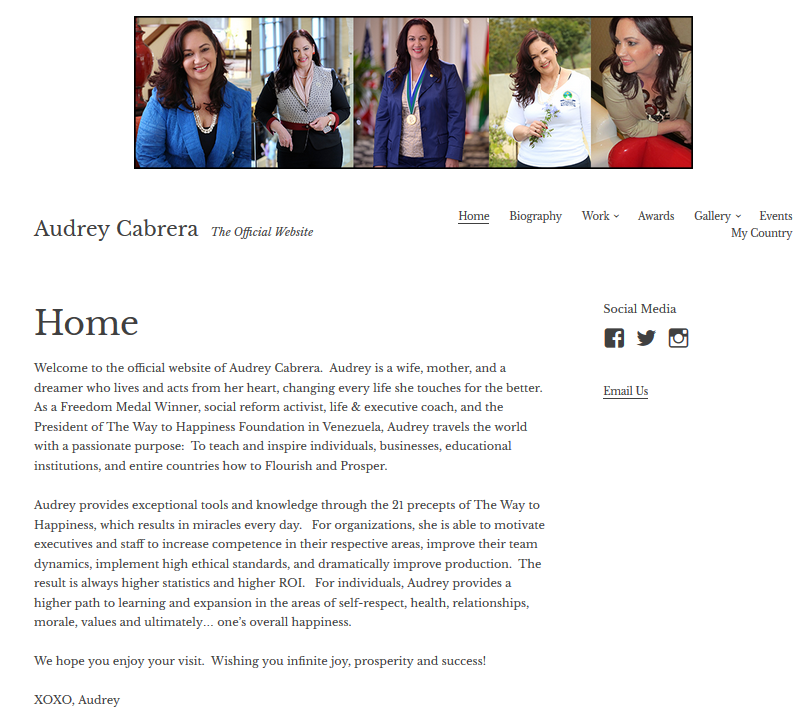