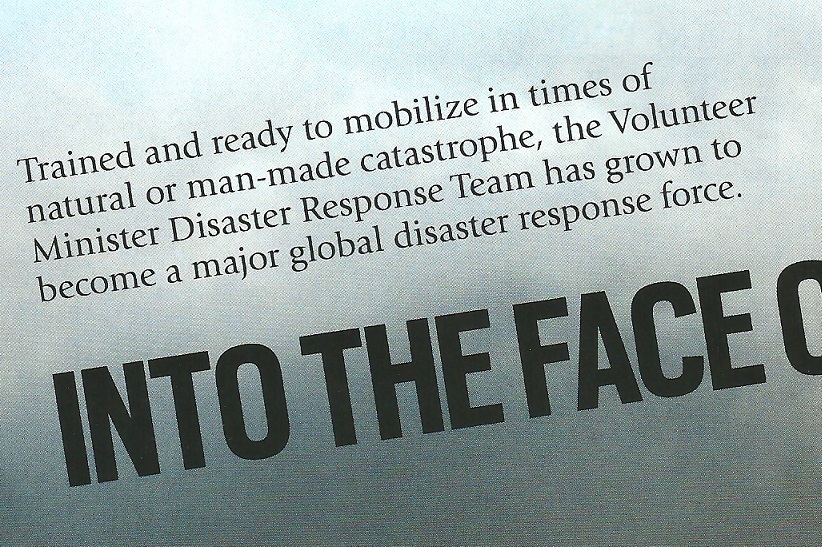 If you can go let me know on ihelpuk@ihelp.org 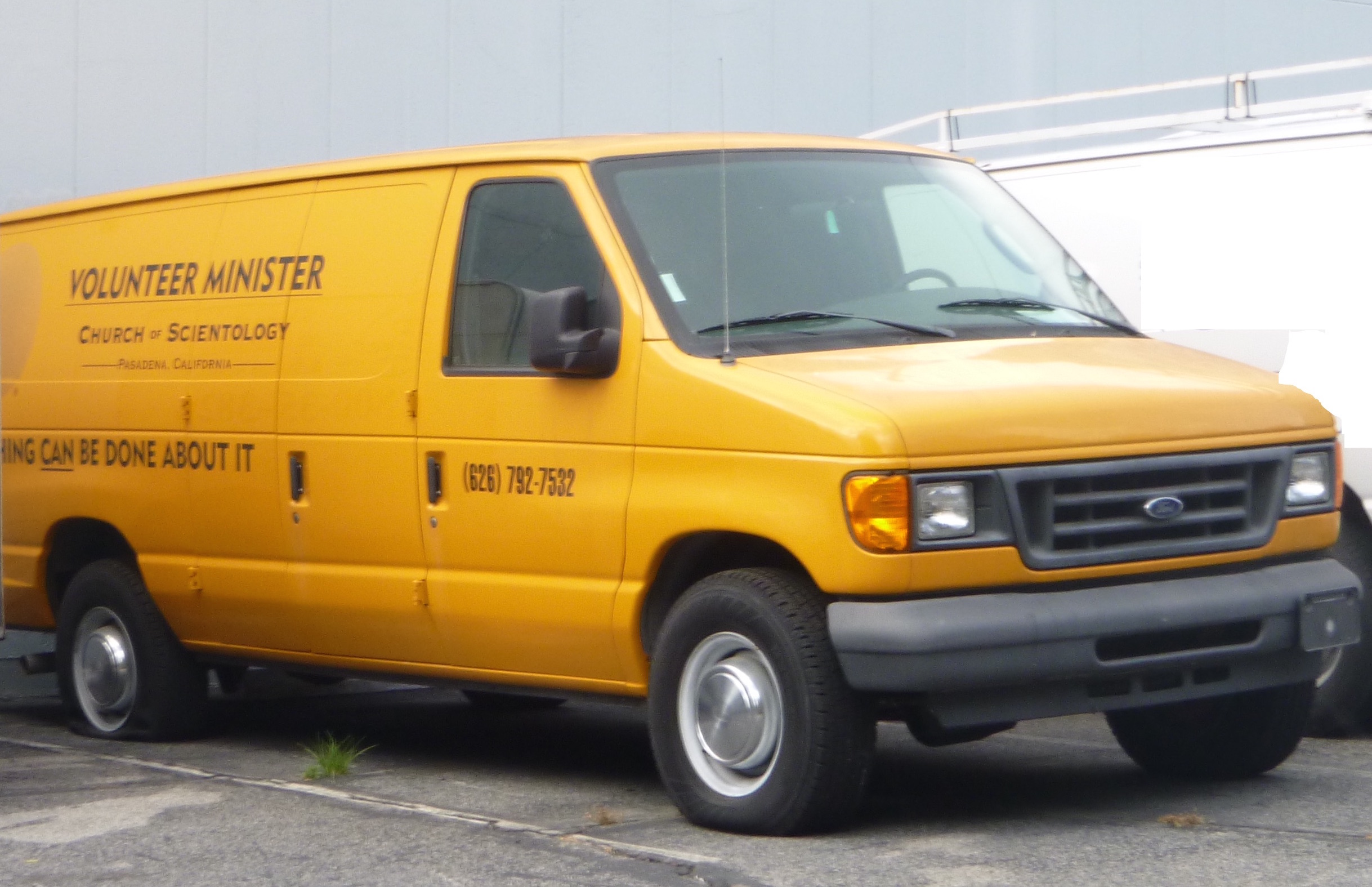