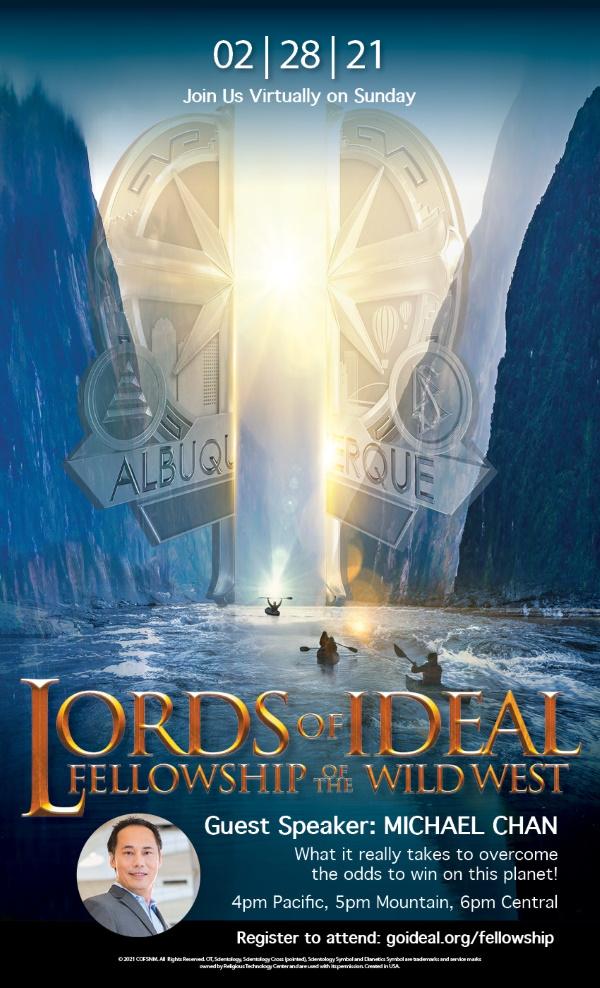 These people are losing their shit.

They come up with the stupidest crap to make everything a “game”. Funny how it’s not a “game” when it comes to handing over cash, and very much not a game when they have maxed out your credit cards, you’ve gotten a second mortgage and now you have declared bankruptcy after giving in to their very unfunny demands.

Think about this. At this point, every org in WUS except Albuquerque and Hawaii are “ideal.” They pretty much have an “ideal Continent” — they HAVE an “ideal” California, Oregon, Washington, Utah, Colorado and Arizona. This is what they say is going to change the world. Surely, with that much idealiness, they should be all-powerful and able to scrape together the money to get a building for Albuquerque without having to bring in a PUBLIC snake-oil salesman to try and get it for them? (For a healthy cut of what he raises). Surely, at this point they have so many people pouring through their ideal continent that they don’t need to resort to invoking the power of the ring but could actually accomplish their goal by simply employing standard “admin tech”? Surely? After all, it is guaranteed to make any business succeed beyond anyone’s wildest dreams – and does so every day (except in scientology orgs…)

The notion that idealiness is actually a thing that has some meaning, and signifies anything other than “we had a ribbon yanking ceremony once (or twice for some orgs) and nothing has really changed other than we are all older and some of us are dying off (but we are definitely NOT PTS)” is provably laughable.

And it is becoming harder and harder to conceal the truth. Even from the sheeple.

You think none of them are wondering why do they have to keep giving money for OTHER orgs when they already gave for their own? And how come none of these buildings have resulted in any growth? Why is their org a morgue?

They may be afraid to voice their concerns, but it doesn’t mean they don’t have them. And it doesn’t mean that more and more of them aren’t staying away from the circling vultures that are the only signs of life around almost all these “ideal orgs.”

The largest concentration of “ideal orgs” on earth, with not even a close second anywhere in sight, is failing to change anything…