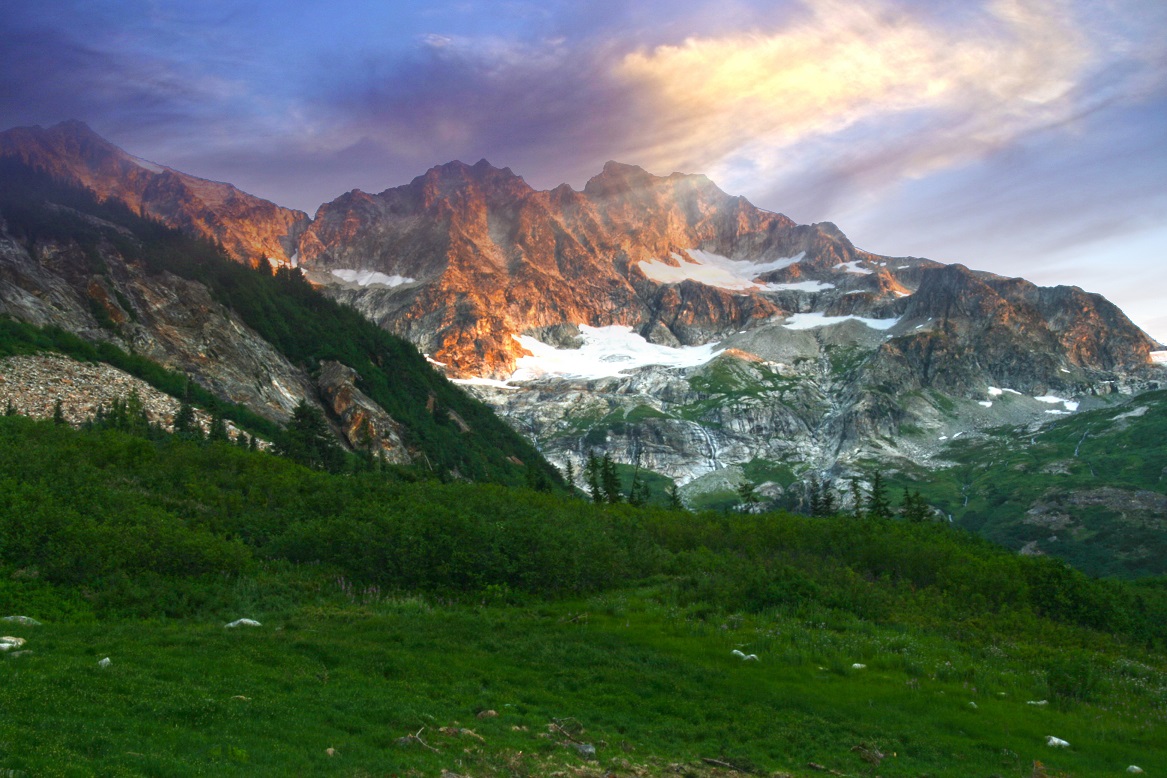 One of many brilliant shots taken by Andy Porter – visit his website: andyporterimages.com

Our friend Andy Porter submitted this as a comment in response to Terra Cognita’s recent posting: Why Scientologists Don’t FSM. I felt it deserved to be a posting to supplement the thoughts expressed in that post.

I worked at the Bellevue Mission and was in the Mission Network for many years. One thing I would constantly hear was that it was MUCH easier to bring new people into a Mission, rather than a Class 5 Org because the new people were handled “better” in the Mission, meaning that they were not harassed as much as they were in an Org.

Another thing that I observed over and over was that ONLY new people into Scientology ever disseminated at all! The Old Timers, almost never.

It worked like this: a new person would get into it, have some wins on the Communications Course or maybe Life Repair Auditing and get all pumped up, go all missionary like, and start telling all their friends. Sort of like, I had these wins, and did this course or whatever, and so YOU will get the SAME wins and YOU need it too! Their base enthusiasm was their ace, and many would have success, getting in their friends and relatives.

But in by far most cases, their friends and relatives that they brought in would get chopped up, mishandled and leave. Then they were left with the problem of their closest friends (and relatives) NOT liking Scientology and telling them that it was bullshit…sort of a problem!

Now in many cases this problem, their friends and relatives NOT digging Scientology was simply handled by finding new friends. The new “friends” would inevitably be those people already IN Scientology. And the “old” friends, the ones who didn’t like Scientology, they were dumped like yesterday’s garbage!

That was the end of their dissemination! They quickly learned to NOT tell anyone about Scientology, and NEVER FSM’ed anyone ever again. Because it created problems.

If they had disseminated to someone at work, say, and got the person in, and the new person left, unhappy, now you had to deal with this person at work every day, who thought you were a nut, or to put it another way, they were “entheta” and you would not want to be near them…so bringing in a new person really just created new problems for you! Now you were connected to someone antagonistic to Scientology, and you couldn’t hold your gains if you were connected to anyone who didn’t LIKE Scientology…not good…what to do…? Aha! Don’t ever tell anyone you’re IN Scientology and for SURE don’t ever bring them into the church! Situation Handled!!!

So that was my observation: ONLY new Scientologists ever disseminated, and then, only once or twice.

There were a very few people that would go disseminate to new people who they did NOT know personally. This sort of “solved” the above problem: If they did not stay “in” Scientology, you could easily write them off as SPs or psycho, or whatever. But an incredibly small number of people ever even tried this.

Then there was the FSM Award Program. If you brought in 100 NEW people to Scientology in a year you were a “Power FSM” and if you got in 1,000 NEW people in a year, you were an Elite FSM. In the late 1990’s this was a big thing. Almost ALL of the awardees back then were from other countries, places where Scientology was new and expanding and not so fucked up just yet: Russia, Hungary, and Taiwan.

Then there was the case of Mike Edwards: He was awarded for bringing in 10,000 NEW people “into” Scientology for his dissemination efforts in Colombia. They used the Way to Happiness, got huge numbers of the Colombian military people to do a WTH course and said that they were all now “in” Scientology. All of the promoted promise of Scientology spreading all through Colombia, making it the first Clear Country were utter bullshit, but it sure looked good at the International Events, and appearance was all that mattered.

Of course the nee plus ultra of this was the Incredible Tom Cruise, who PERSONALLY disseminated to more than 1 BILLION people!!!!!

He got 1 Billion people to take a look at Scientology and decide that they didn’t want any part of it!!!!!!!

ANYTHING was okay to pad the stats and make it look like there were more Power and Elite FSMs. I was involved with this progression for many years, when I was in Russia I was awarded the Elite and Power FSM status 5 times, although I NEVER personally got any new people in: I just worked at Missions that did. My handlers at SMI Int would insist that I come to go on stage and get the award, even though they knew full well that I was NOT getting new people in.

I met and spoke to dozens of “Power FSMs” almost ALL Power FSMs from the US were from Celebrity Center: They had some sort of free lecture at CC INT, sucked in some new people with the promise of helping them get into acting, got them on a Communications Course and that was it. Of course almost all of the new people left immediately, but, hey, who cared?

As time passed and less and less people got even close to making Power FSM it was a problem…what to do??? Some genius in Management had a brilliant idea: Change the rules of the game! Now to be a Power FSM all you needed to do was to “select” ANY person for a service in Scientology!

No longer did you need to get a NEW person into the Church, all you needed to do was find some person ALREADY in Scientology and “help” them get paid for their next service! So even though the actual stat of new people getting into Scientology was plummeting there were always scads of Power FSMs on stage at the New Year’s Events.

As with everything else in Scientology these days it’s all about keeping people in, re-doing the same services over and over and over…