A Special Correspondent sent in these photos. I guess the dire warnings and threats of no electronic devices didn’t catch everyone….

I have some catching up to do on life… I am putting these up without comment and probably won’t get to another post until some time later tomorrow.

Maybe something will come along in the meantime and there will be a surprise, but I have some backlogs that I must take care of.

Thanks to all those who have sent me information since Friday. It has been most welcome. And thanks to all those who have made kind comments of appreciation. And thanks to every reader, because the stats of the blog over the past two weeks are on a steep affluence trend and this weekend reached highest ever levels (guess I have gotten caught up in all the excited hype….) I havent had time to check Alexa, but I would imagine “we are going up” while the Vulture Culture is going down. 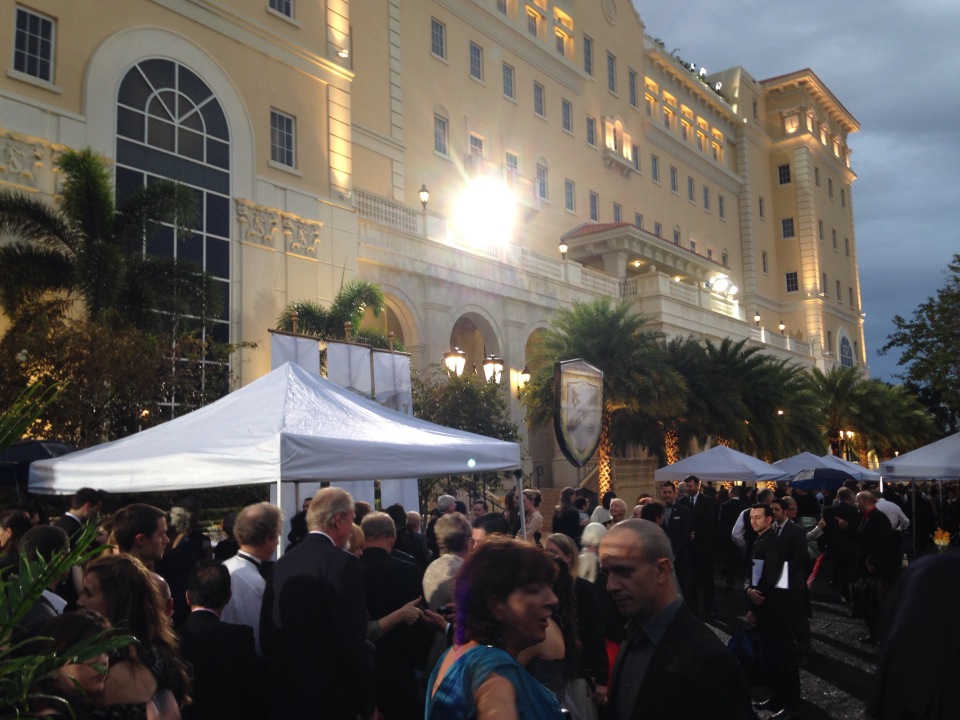 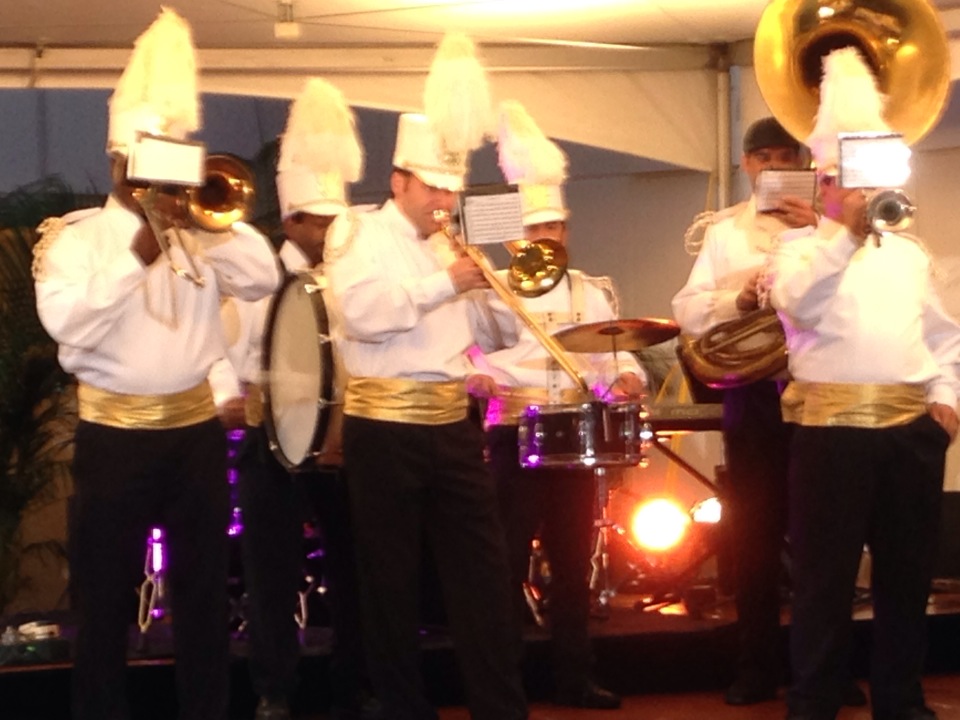 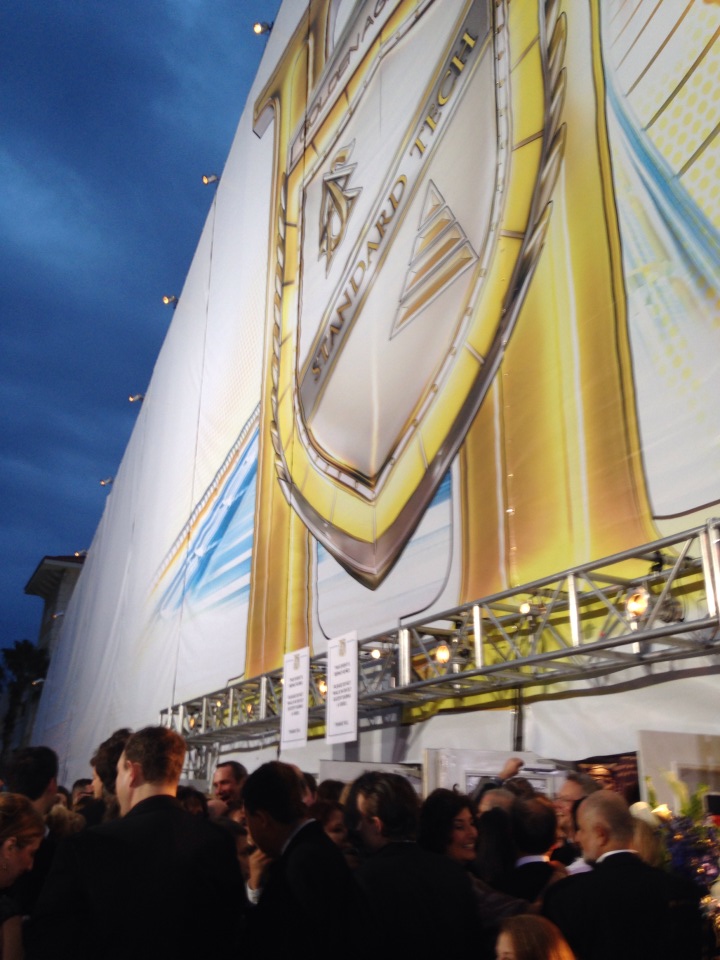 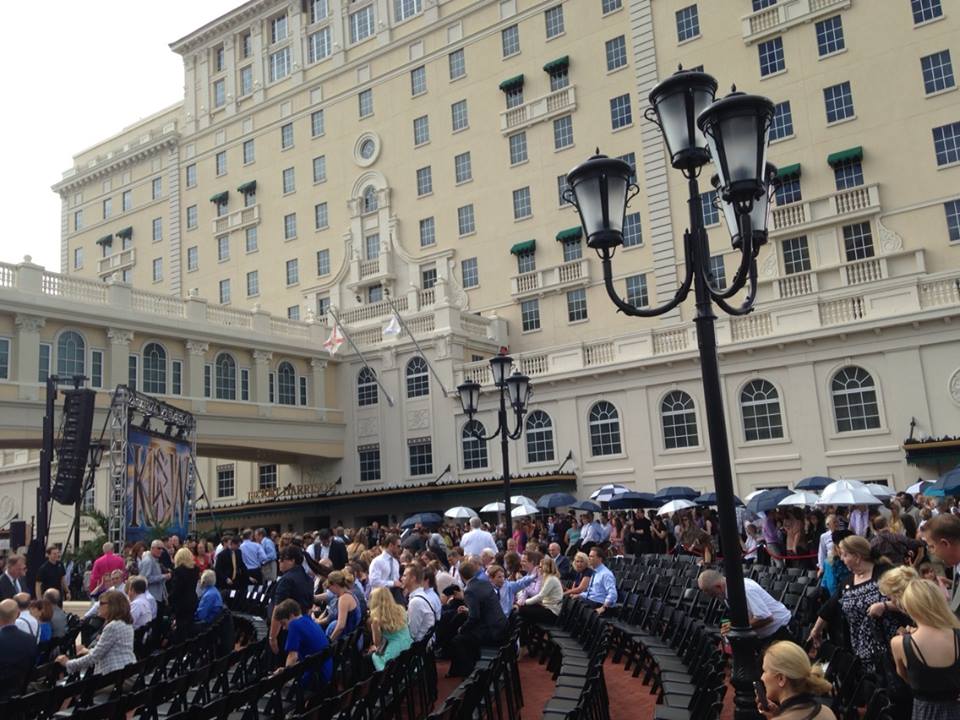 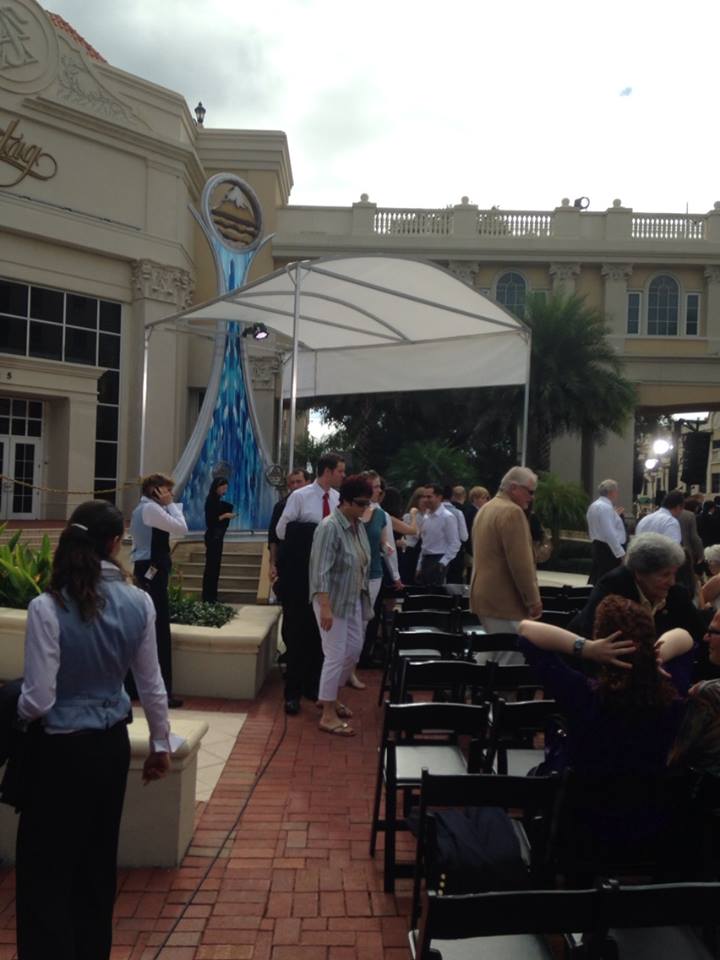 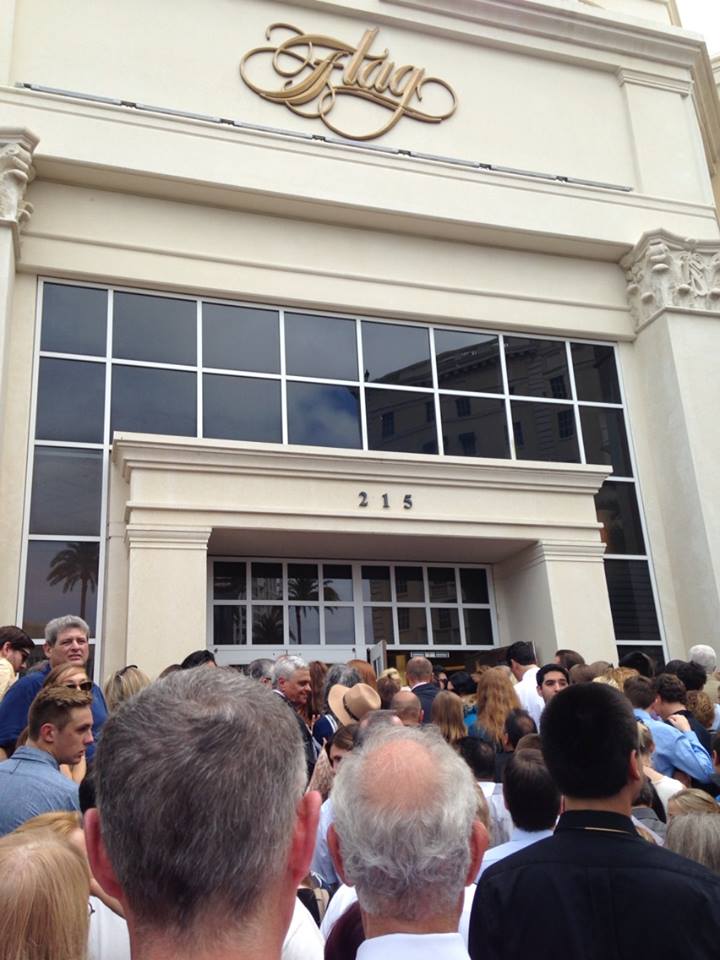 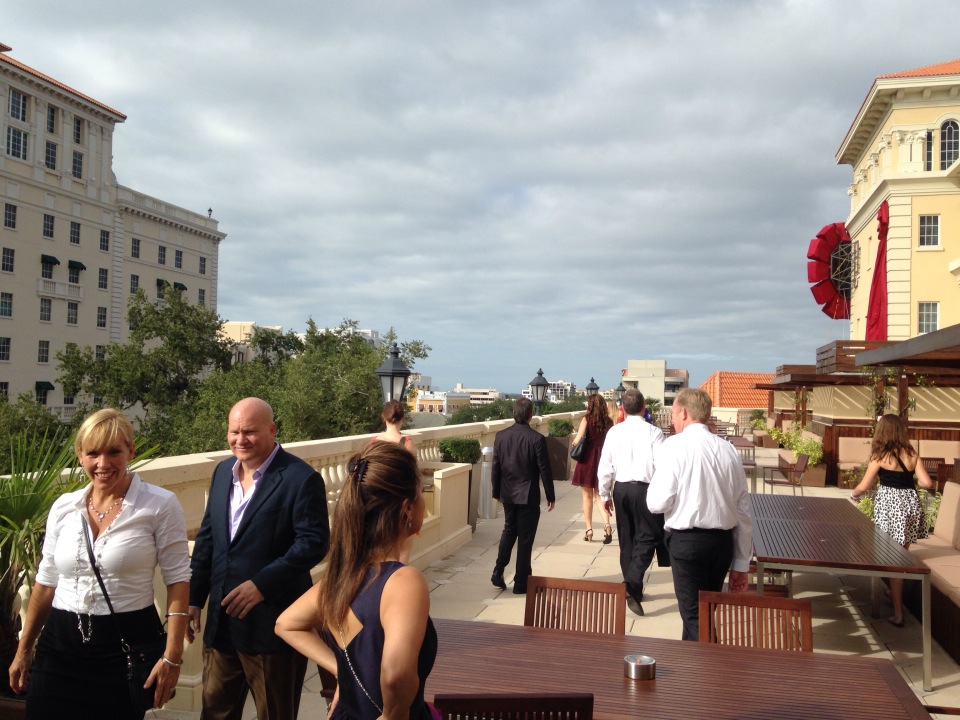