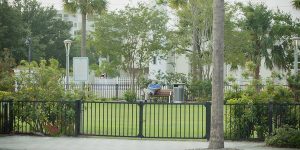 Leah and I were speaking with our old friend Mark Bunker, who was telling us about the injunction scientology obtained against him and other members of the Lisa McPherson Trust back in 1998. Amazingly, scientology still seeks to enforce this injunction against him to this day – its language prevents him from protesting in front of some specified scientology buildings and from coming within 10 feet of any scientologist (it’s a mystery how he is supposed to know who is or isn’t a scientologist…) but they tried to get him thrown out of his condo because a scientologist lived next door, and … END_OF_DOCUMENT_TOKEN_TO_BE_REPLACED