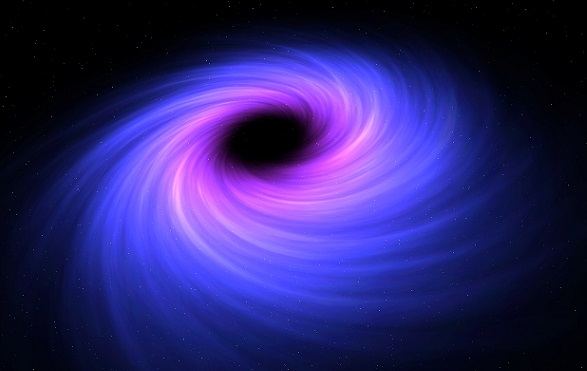 Among the numerous claims is that it NOW takes one year and six months to two and a half years to complete Solo NOTs.

This begs the question that I am sure is blocked from the minds of the sheeple.

What have those people who have been on “OT VII” for five, ten or more years, going in session 6 times per day, been doing?

What is it that is SO MUCH FASTER now? Are they locating BTs and Clusters faster? Blowing them faster? The people that were doing hundreds of 10 minutes sessions — because they were SO BLOWN OUT they could only stay in session for a few minutes? We have all seen and heard from them over the years.  They told their astonishing wins of having persistent floating TA’s and other amazingnesses that were intended to communicate that they were somehow doing the most important thing anyone could be doing in this universe.

Was it all fake?

They were not really “blowing” their BT’s? And nobody noticed?

Or they weren’t really finding anything at all? And nobody noticed?

They have had dozens of “6 month checks” and in the course of those nobody figured out they were “doing it all wrong” and taking 5 times as long as “today’s Solo NOTs auditors”?

Really, all these earlier Solo NOTs auditors, including some famous names like Chick Corea and Kirstie Alley who were “On the level” for MANY years were just incompetent and doing it all wrong?But how can you BE incompetent at “blowing BT’s” — you either blow them or you don’t? There isn’t a whole lot of room for anything else to happen in a Solo NOTs session.

Were they all just making it up?

Or could this just be another arbitrary?

Is there really no end to how many BT’s you can find and “blow” and it’s simply a matter of “COB” deciding that now you are allowed to attest after 18 months rather than 18 years?

L. Ron Hubbard never finished “Solo NOTs” — and he began in 1979. How if he didn’t complete in 7 years can anyone else be “faster”? Or is it because he didnt have the “benefit” of the “new” GAG II Student Hat and Objectives so he was not “properly set up” and didn’t have a full grasp of his materials?

The cognitive dissonance of this really has no end. It spirals into an endless “Interstellar-like” black hole…

But of course, nobody inside the bubble asks these questions. Or apparently even notices. Or if they do they are just happy they don’t have to undergo the torture and pay for the 6 month sec checks for 10 years or more so keep their mouths and minds shut.

Here are some facts regarding getting onto and finishing New OT VII.  This is more doable than ever before with the Golden Age of Tech Phase II!

Average Tech Estimate for OT Preps for those going onto New OT VI and VII with Purification Rundown and SRD complete is 1 to 2 intensives.

Due to the Mark Ultra VIII E-meter, almost all OT Eligibility Checks for Solo NOTs are completed in 1 intensive.

As a New OT V arriving at Flag, you can be onto OT VI Part C in less than 3 weeks. This means, you will have completed, OT Preps, OT Eligibility, OT VI Part A and OT VI Part B.

EXACT STEPS FOR AN OT V TO GET ONTO SOLO NOTS:

The major sections of the Advanced Solo Auditor Course (New OT VI Part A) are:

You can go OT now easier than ever before! I can help you get there. Please call me or write anytime for anything!