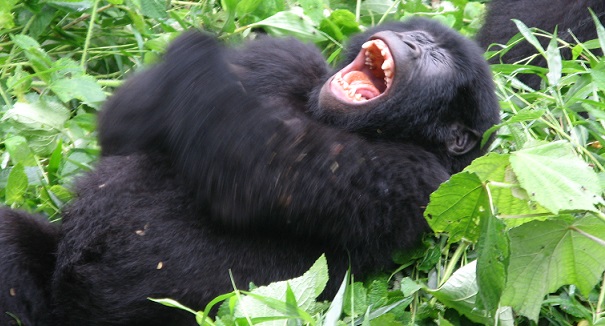 Is this a joke?

Scientology is going to teach the world how to do PR? And the KKK are going to be holding a seminar on racial tolerance… 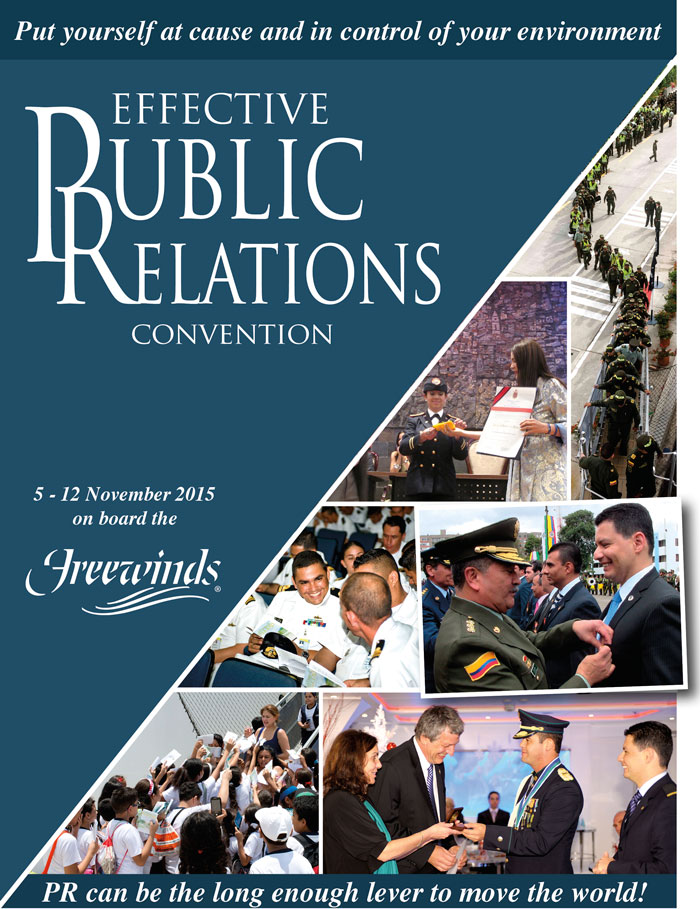 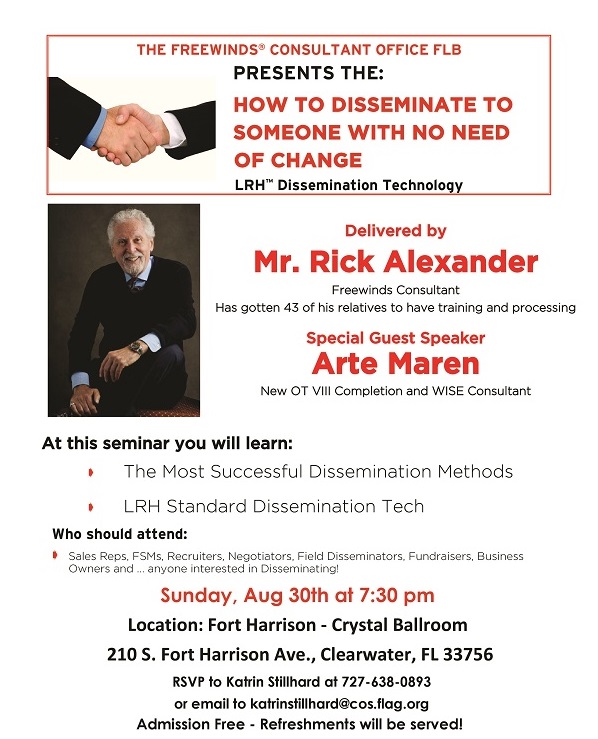 From the religion that worships money 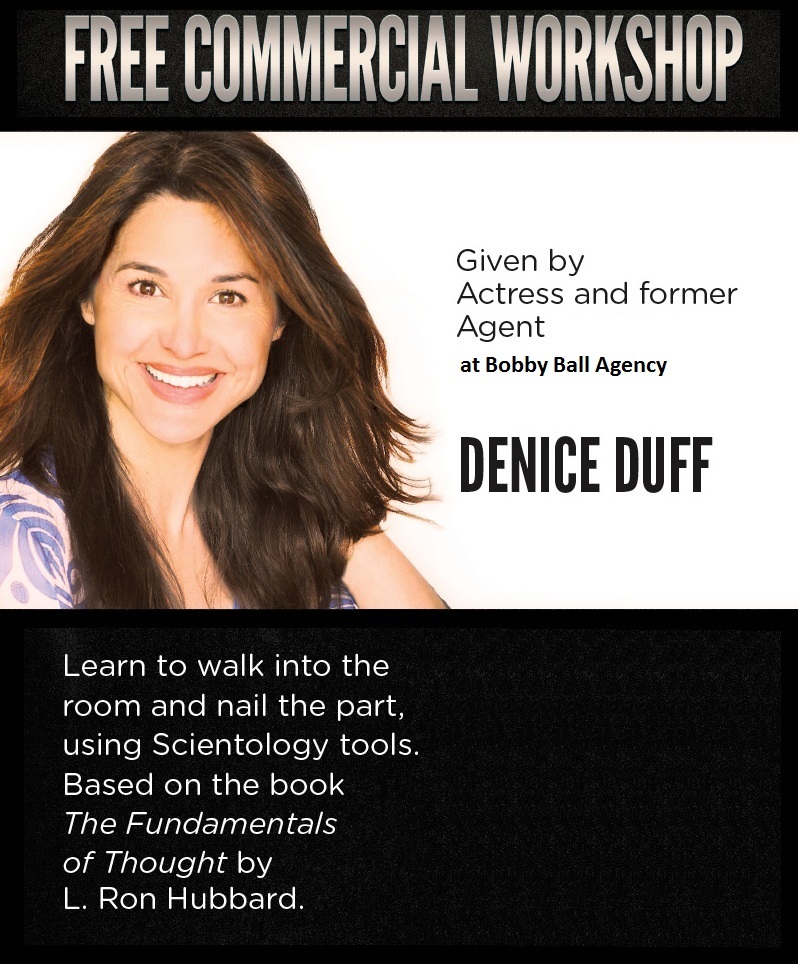 Let your imagination run wild as to just how epic this could be. An event in Birmingham, put on by Birmingham… 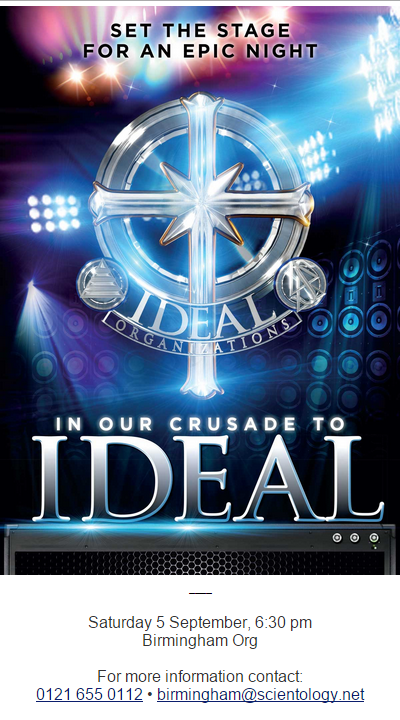 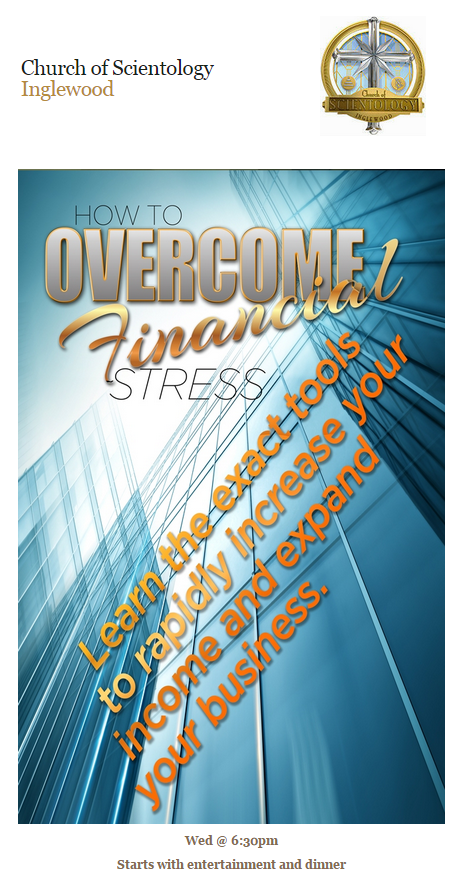 If it’s working for the Freewinds…

And these guys really know how to make money. They have been on a $2500 annual salary now for decades. 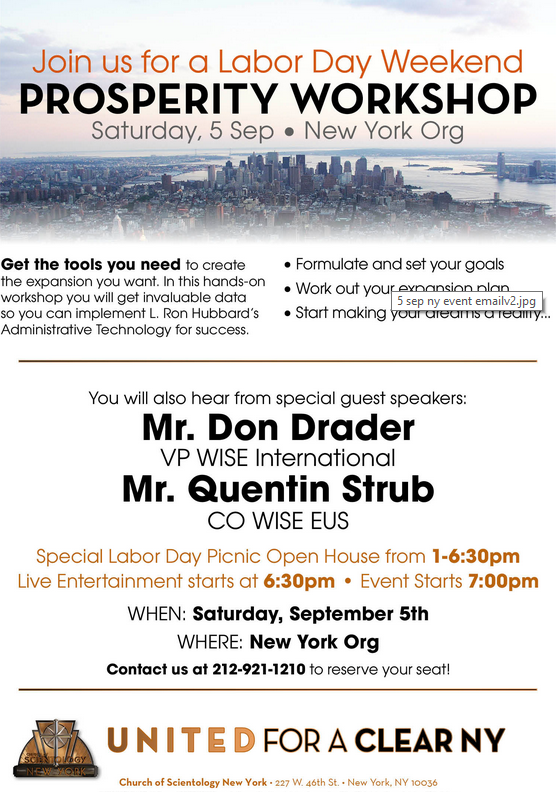 Still the mecca of money worship

What is it with these graphs? 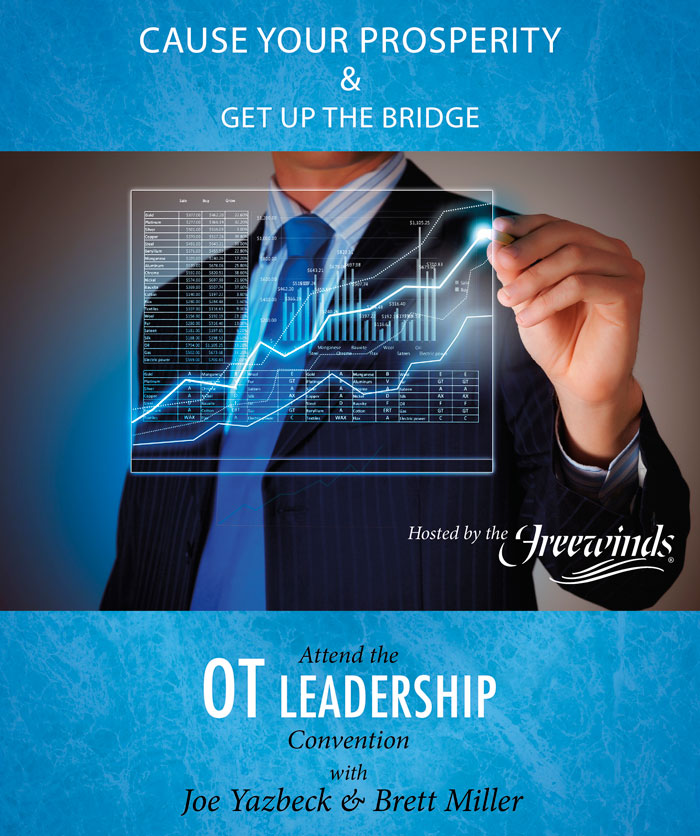 They’re not even pretending…

Not only no auditing or training, not even one of their corny seminars.

They will try ANYTHING to get people on board so the regges can take a shot at them.

The Freewinds will be in Curaçao this weekend during the monumental Curaçao North Sea Jazz Festival with music legends like Stanley Clarke, John Legend, Lionel Ritchie, Enrique Iglesias, Usher, The Pointer Sisters, The Isley Brothers

You can still make arrangements to attend. It’s not too late.

Contact me immediately if you need assistance booking your ticket to the Freewinds.
Melissa Denness • Phone: +1 (727) 445-**** • E-mail: freewinds@freewinds.org 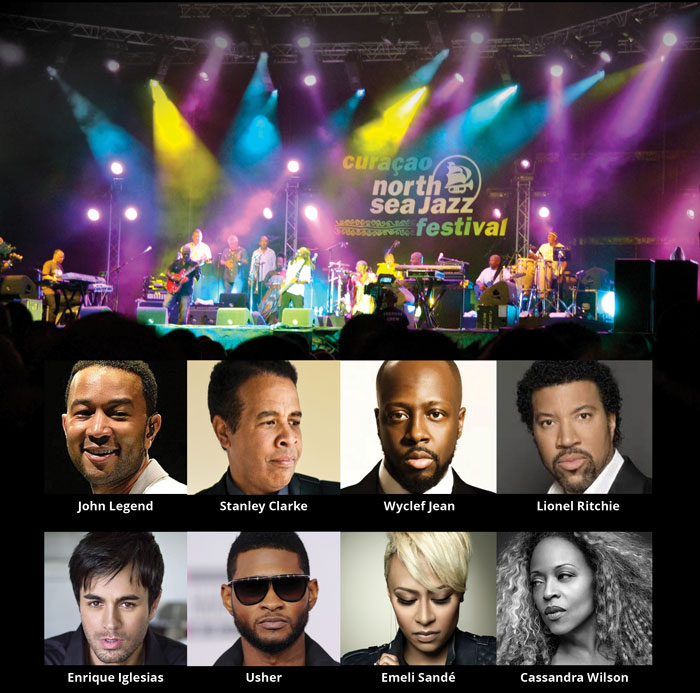 Barbara Dews is going to give you the inside scoop on how you can be “full Cause” (just like her?) It’s an interesting concept. If anyone was truly “full Cause” where does that leave everyone else? 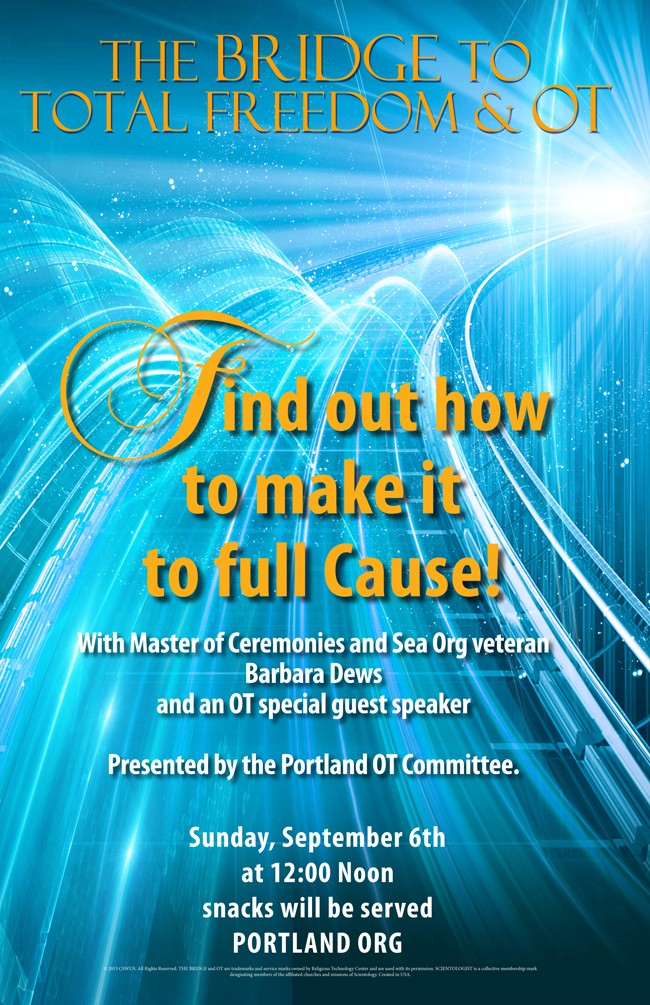 They keep talking about Inglewood being the org that brings scientology to the epicenter of African American culture blah blah blah.

How come everyone there is caucasian? 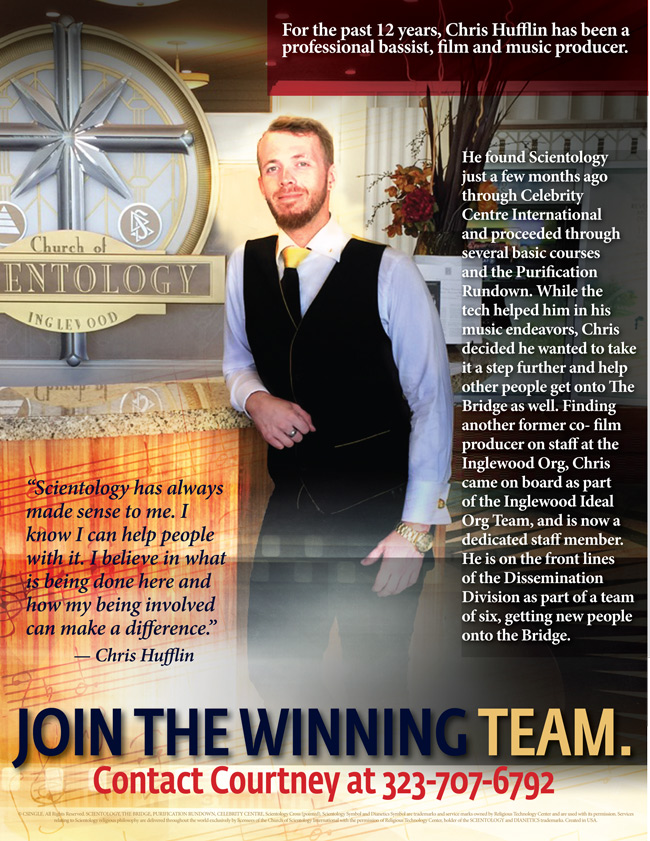 A crucial turning point in the history of this planet…

So, we bought a Warehouse 8 to show our commitment to doing something about it.

We also got a mood ring because this is a golden era of unprecedented stress. 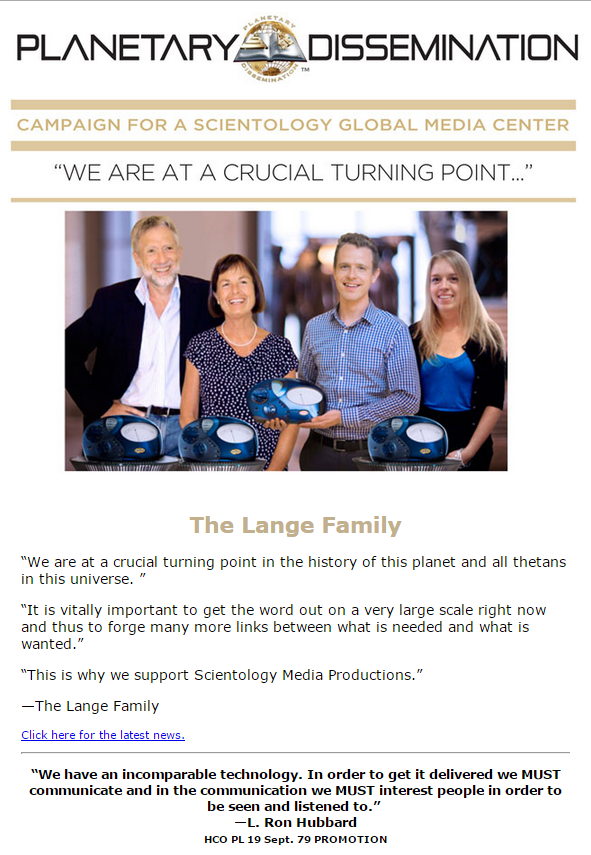 Any gimmick is better than no gimmick. But it’s getting pretty thin. What next. A “Traditional Sea Org Rice and Beans Banquet”? 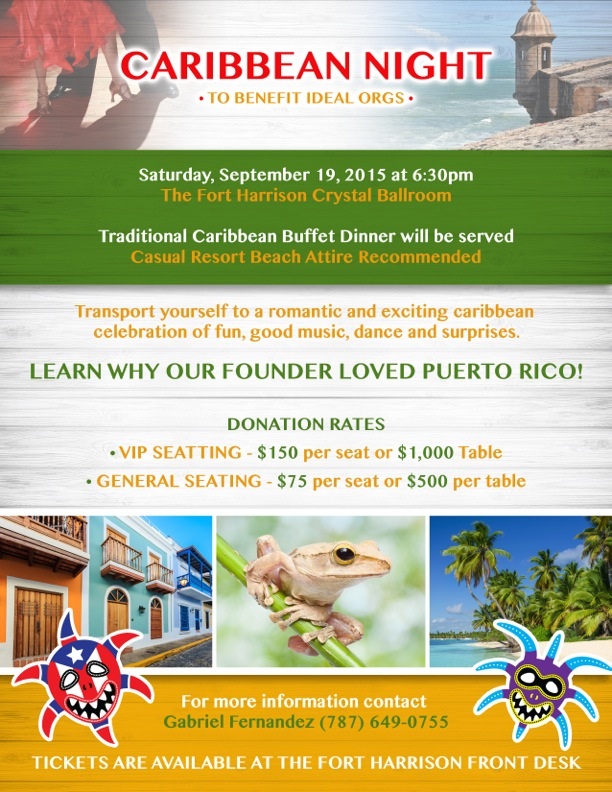 Wowee, they must really be close to being ideal… They’re holding CF parties now instead of make money parties.

And CF parties are a hallmark of all “ideal orgs”. It’s a requirement to being “ideal” that you round everyone up to do backlogged filing. 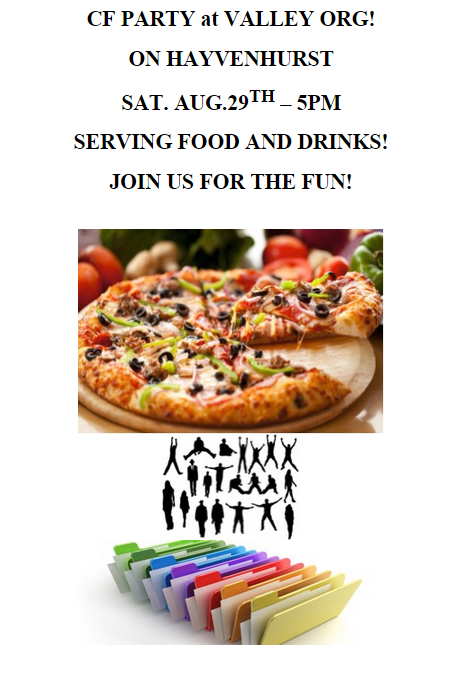 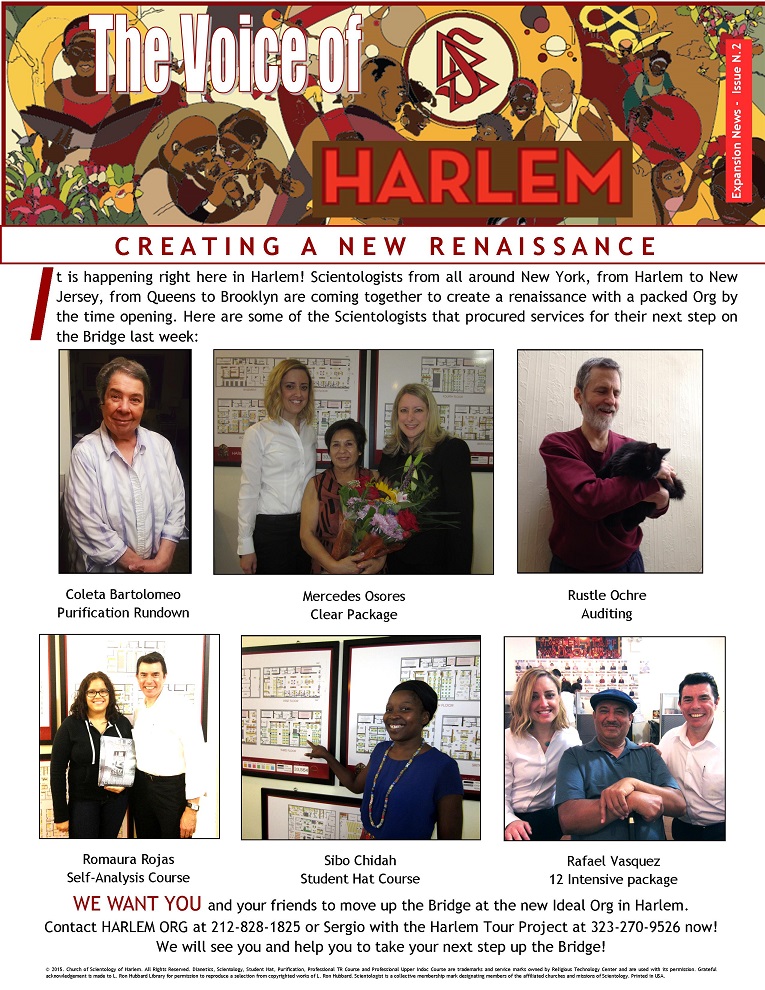 Now this is an ideal org on a rocket ride. They announce when anyone resigns their contract. It’s big news because they have not LOST another staff member. Negative gain is always cause for celebration when you are going straight up and vertical. 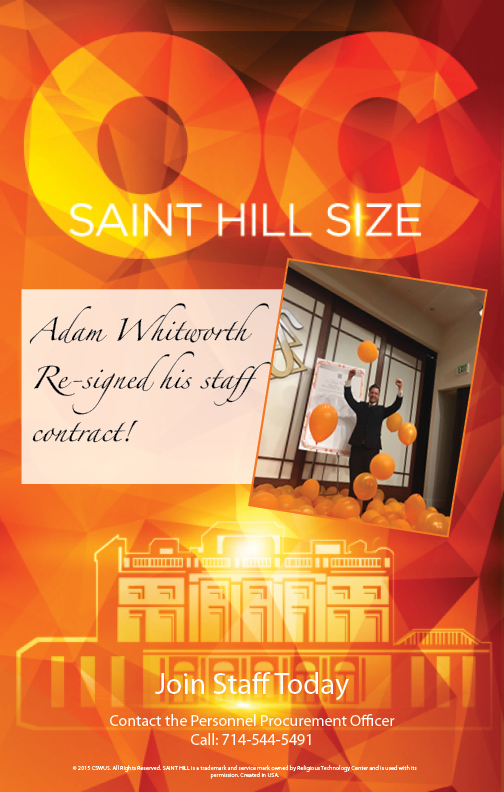 Learn about the mental health funding that is poisoning NY. 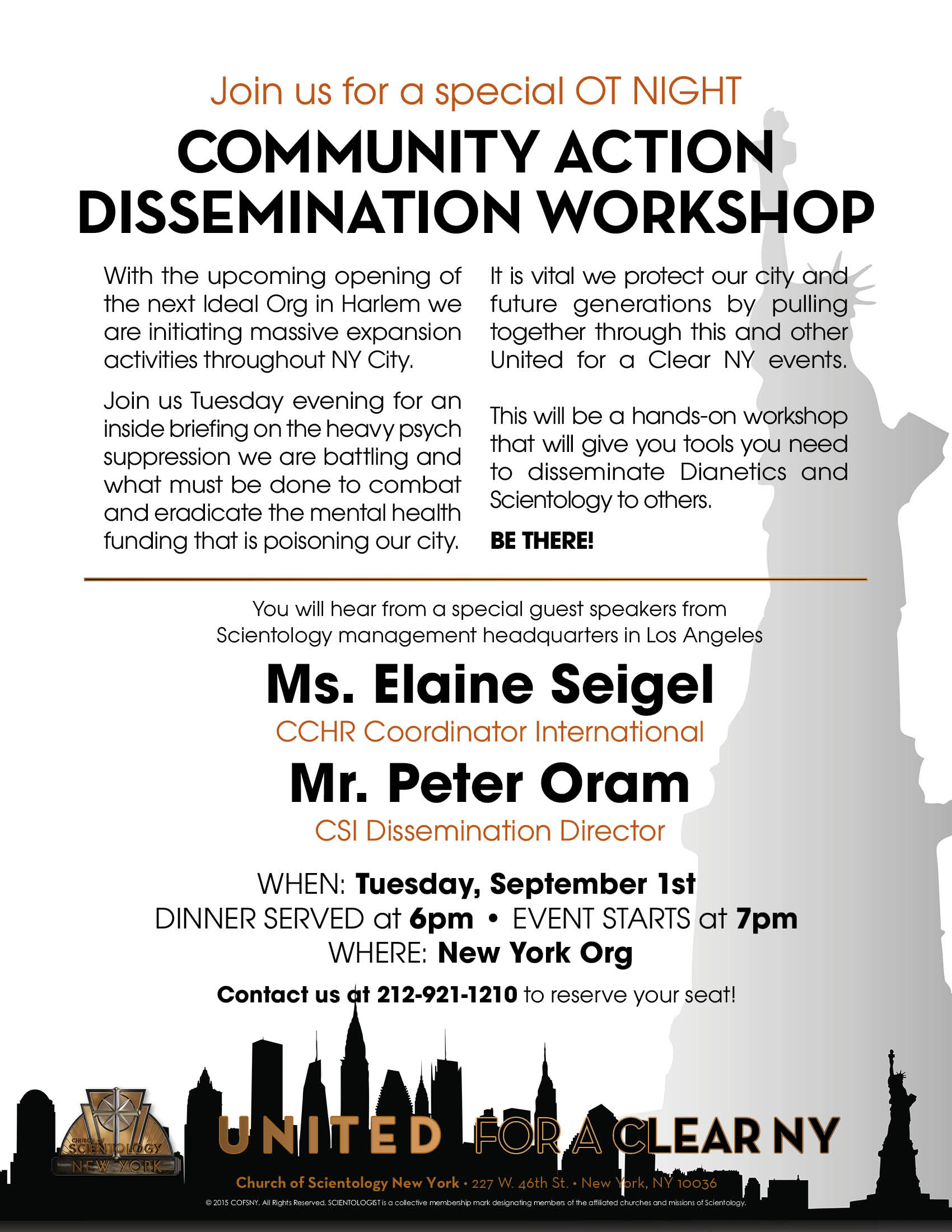 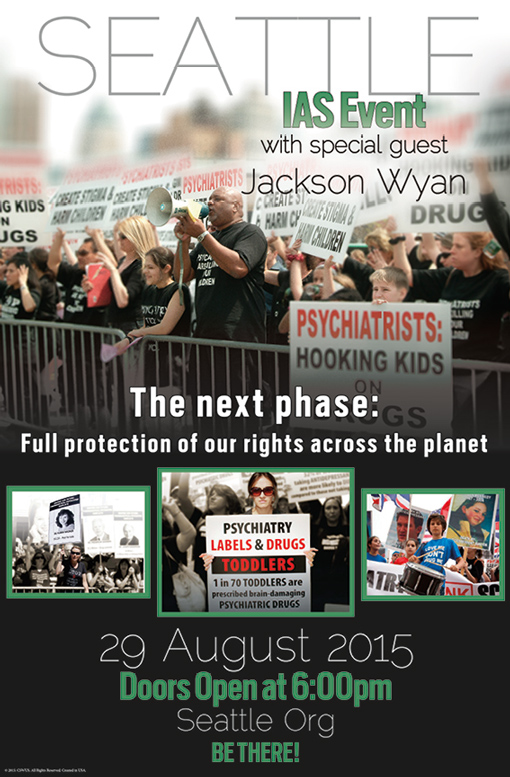 Working for their 10% commissions. Used to be they would tell everyone that the L’s were the answer. Then it was OT VIII. Now it’s Super Power. Running Pgm is next…. 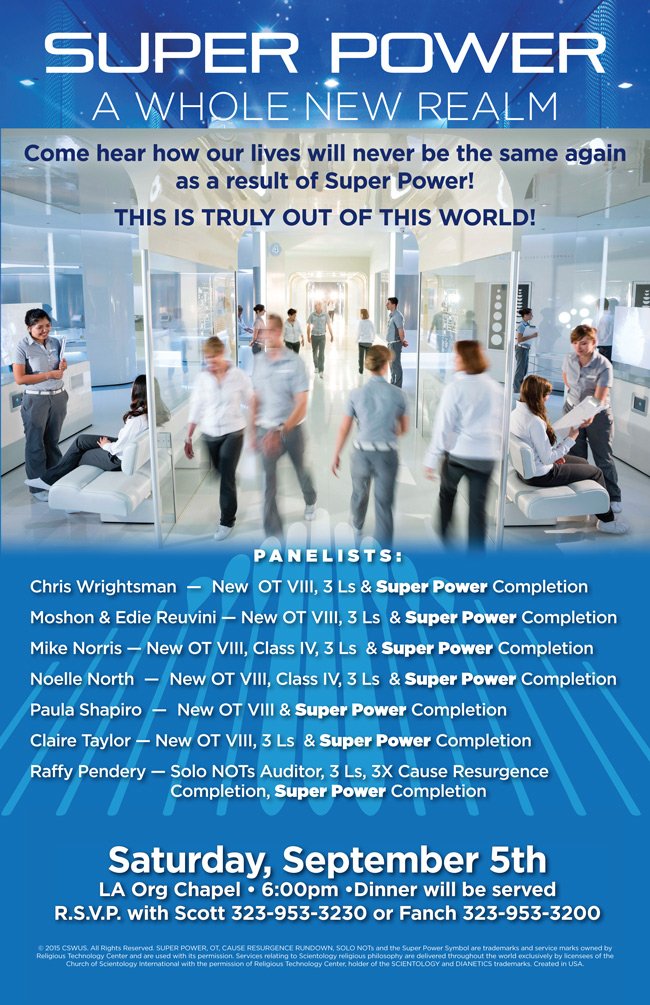 Redo the Student Hat and really get it this time because of that new dictionary. It used to be very complicated. The Student Hat? 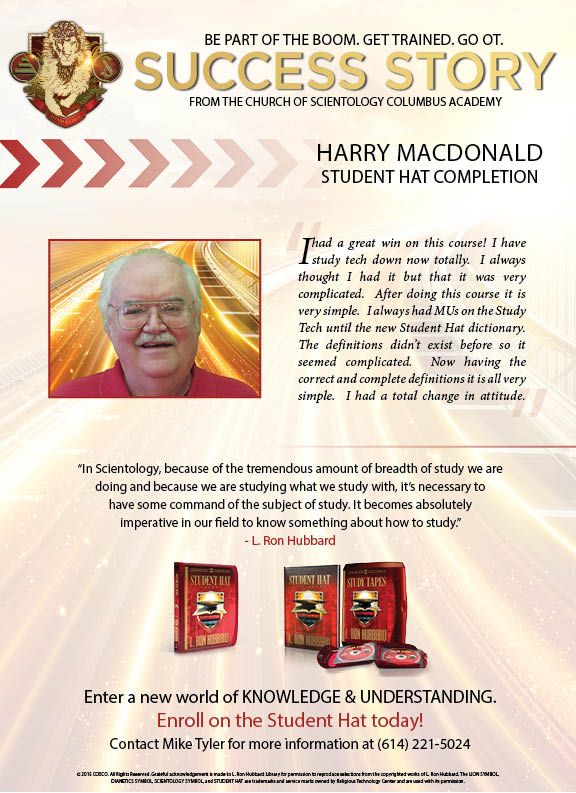 No more fundraising… (Well, not really, but their hearts ain’t going to be in it).

But surely they could have come up with something more impressive than a Meccano toy crane and some shots of a guy on a ladder and someone pointing at the ceiling to announce the start of construction after 15 years.