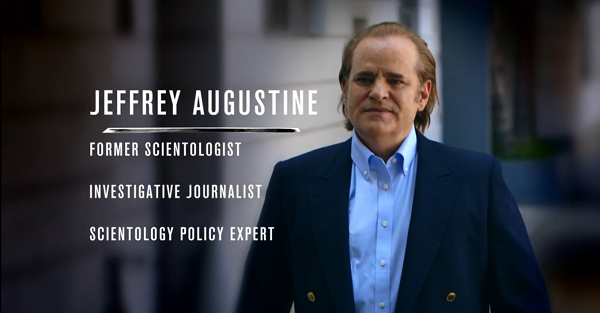 This week we have the pleasure of speaking with whistleblower, investigator, researcher and friend Jeffrey Augustine.

Jeff does great work tracking and exposing scientology, especially in the realm of financial crimes.

This episode contains a rundown of scientologist criminals and their legal troubles and the juxtaposition with the public claims of scientology being the most ethical group on earth.

Jeffrey has a website where he documents his investigations, it is an incredible resource: The Scientology Money Project 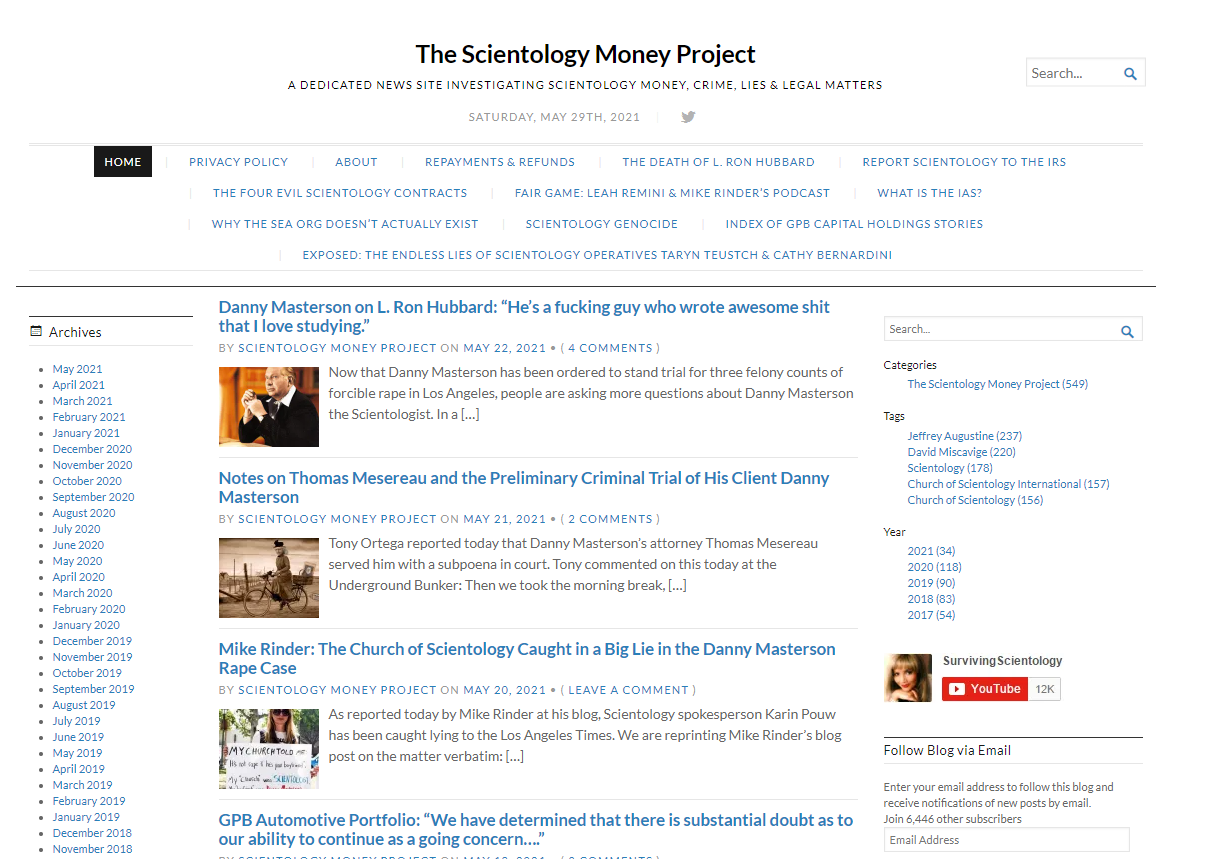 He also does the  Surviving Scientology Radio podcast which I have joined him on: 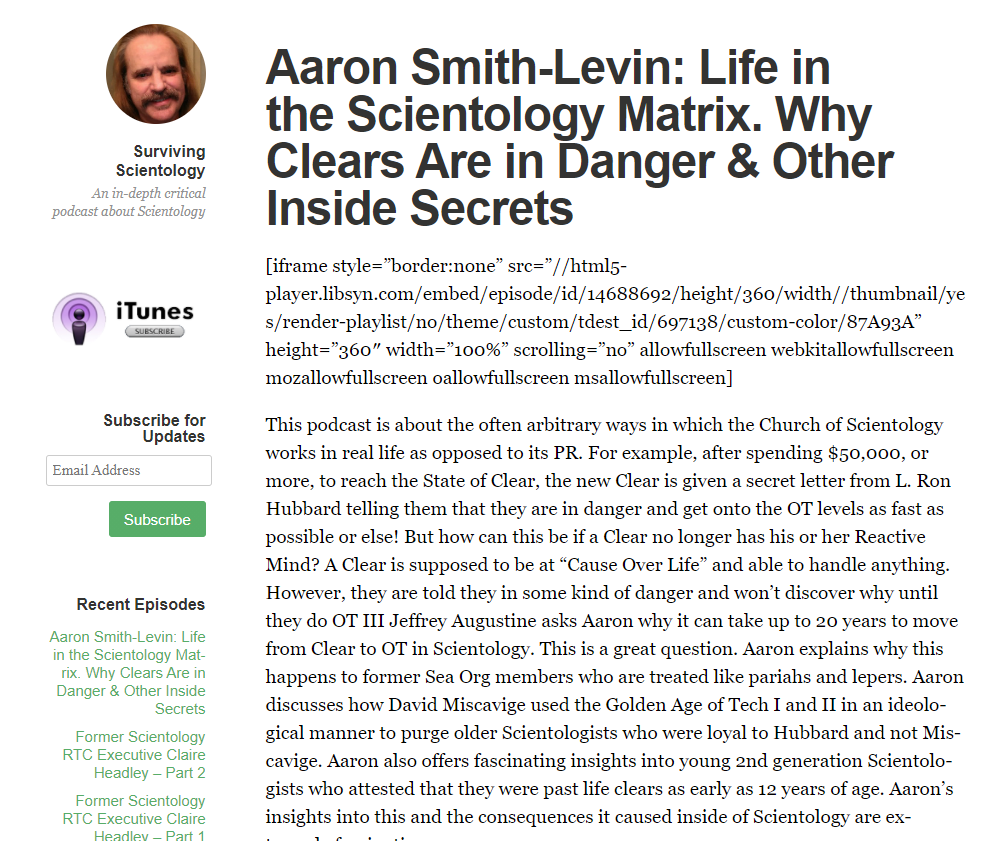 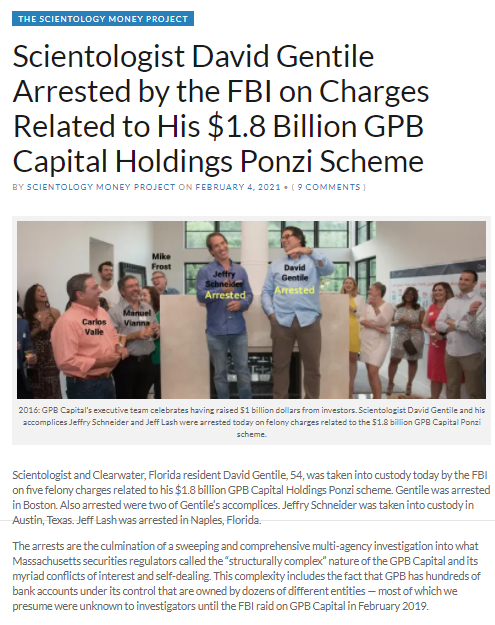 We mention Reed Slatkin — the grandaddy of scientology Ponzi-schemers.

The Colombian Police General who awarded David Miscavige a fake humanitarian medal and is now being criminally prosecuted: 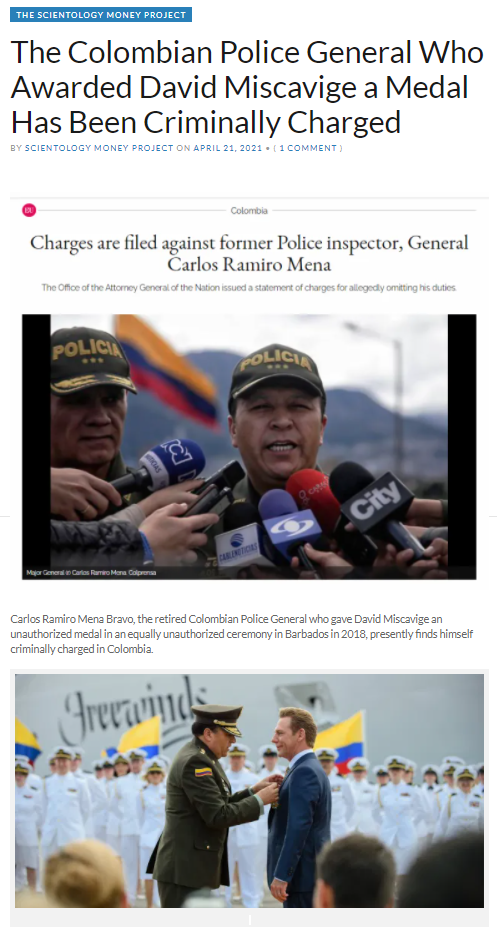 Capt Cory Palka of the Hollywood division of the LAPD and his very cozy relationship with scientology. You can see him here accepting one of the annual checks Celebrity Centre presented his department: 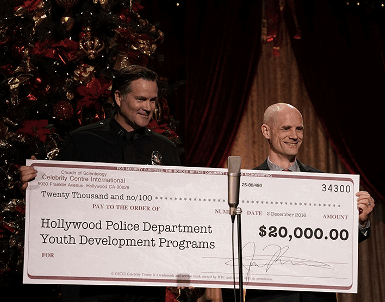 Here is Jeff’s expose of the scientology kiosk that was installed in the hallway of the Hollywood division. 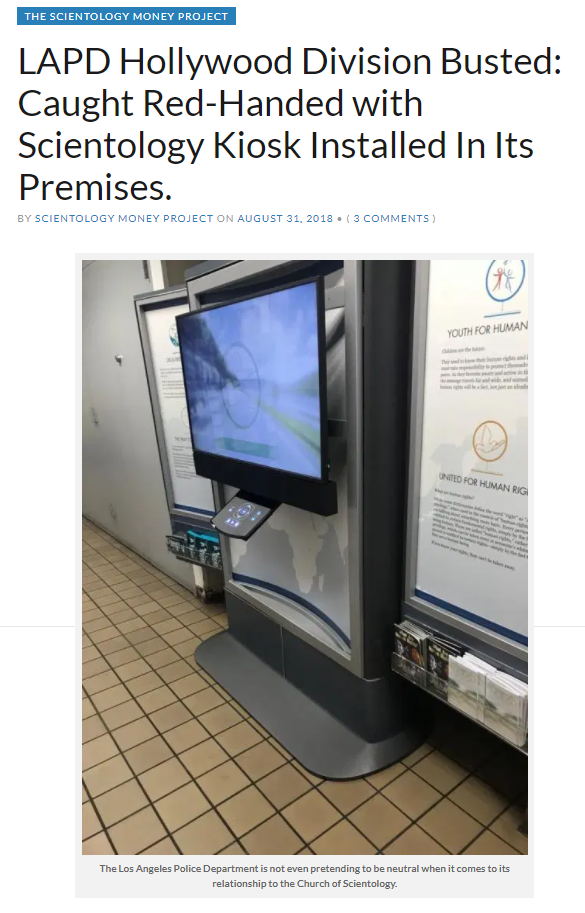 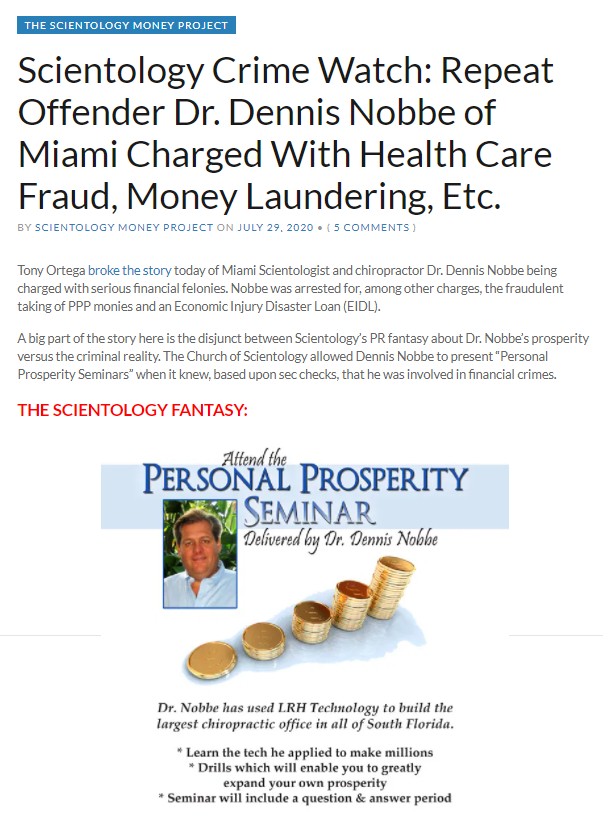 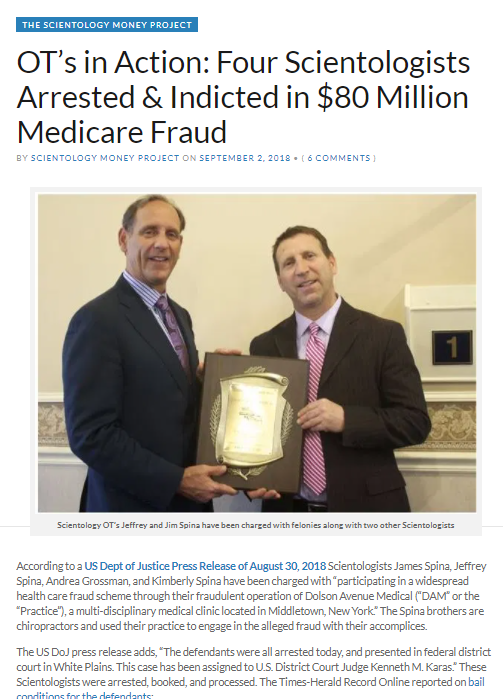 Here is the submission to the IRS from scientology about “out-exchange” and how gracious they are about returning funds if someone merely asks.

Scientology response to IRS question about return of donations, retyped from the record of exemption proceedings on file with IRS: 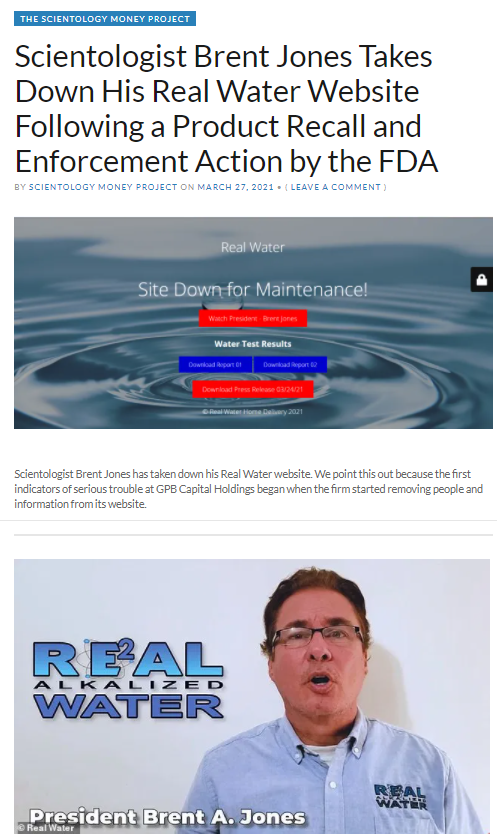 And the legal woes of Rizza Islam 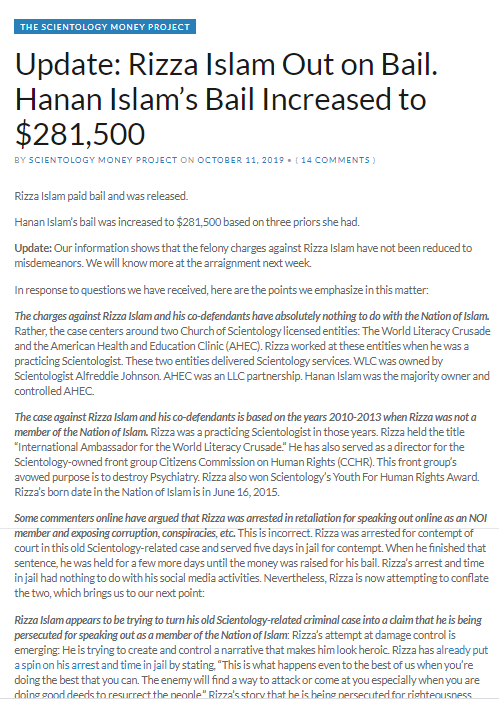 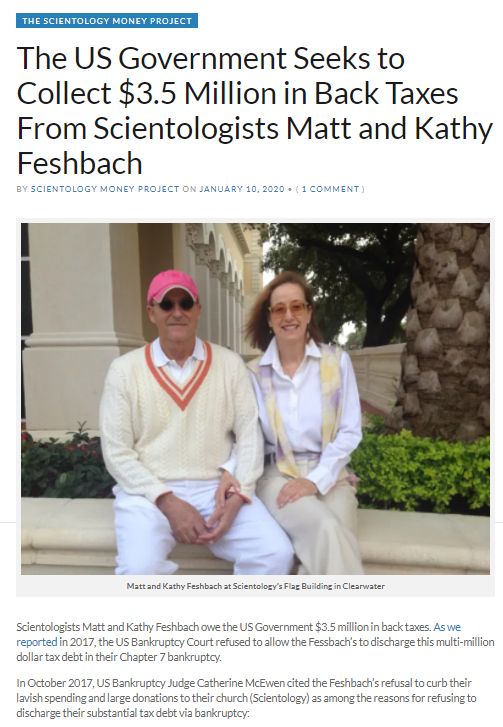 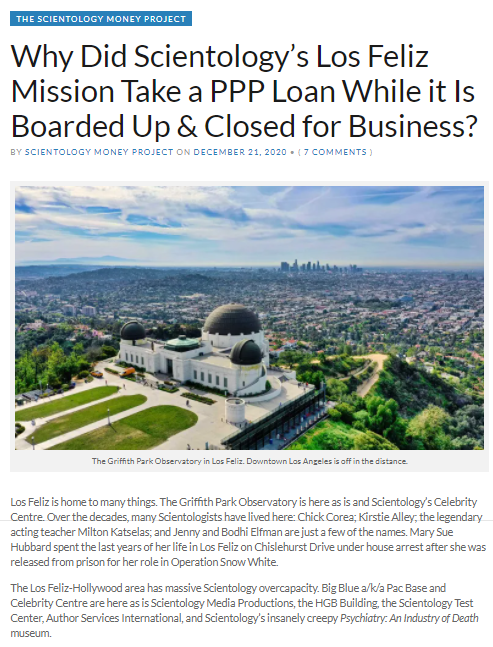 Scientologist Doug Dohring and his ABC Mouse company, massive donators to scientology, in trouble with the FTC: 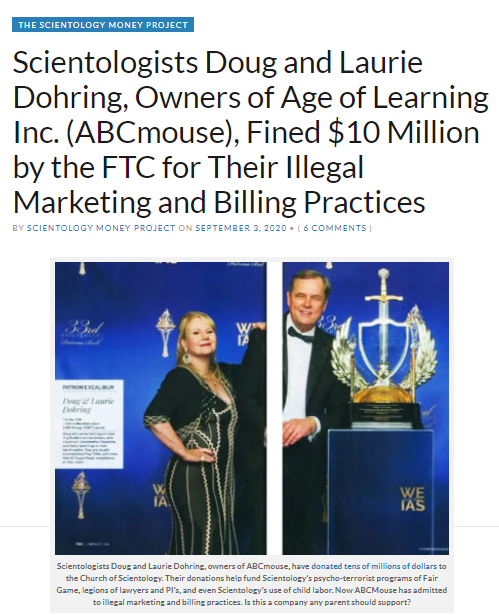