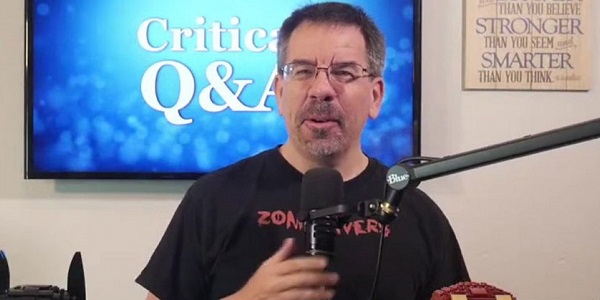 This week we talk to our old friend Chris Shelton about cult apologists. These are the people who make a career (often lucrative) out of offering expert academic opinions in support of “New Religious Movements” — cults. It’s a racket that scientology has used to gain credibility. We cover a lot of ground here. Chris has recently published a series of articles on this topic on Tony Ortega’s blog — they are well-worth reading.

Chris also has a podcast that is worth subscribing to on YouTube:  Sensibly Speaking Podcast 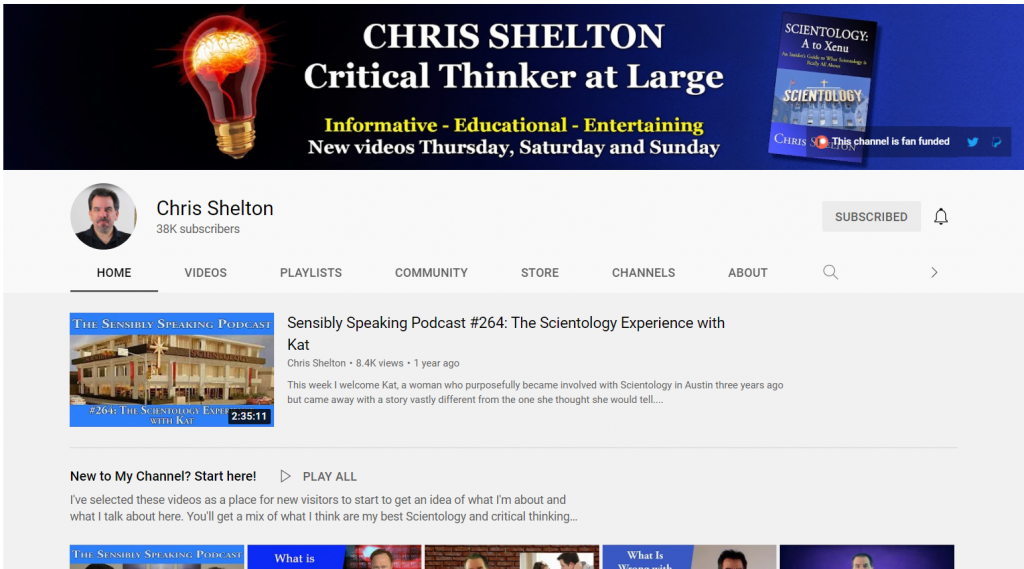 We mention the scientology STAND League — the OSA operation that pretends to defend religious freedom and human rights, though it is actually a vehicle for religious hate directed at those who choose not to be scientologists and tell the world what really goes on inside scientology. Stefani Hutchinson, at her excellent blog: Confront and Shatter, has regularly torn apart the hypocrisy of the STAND League. 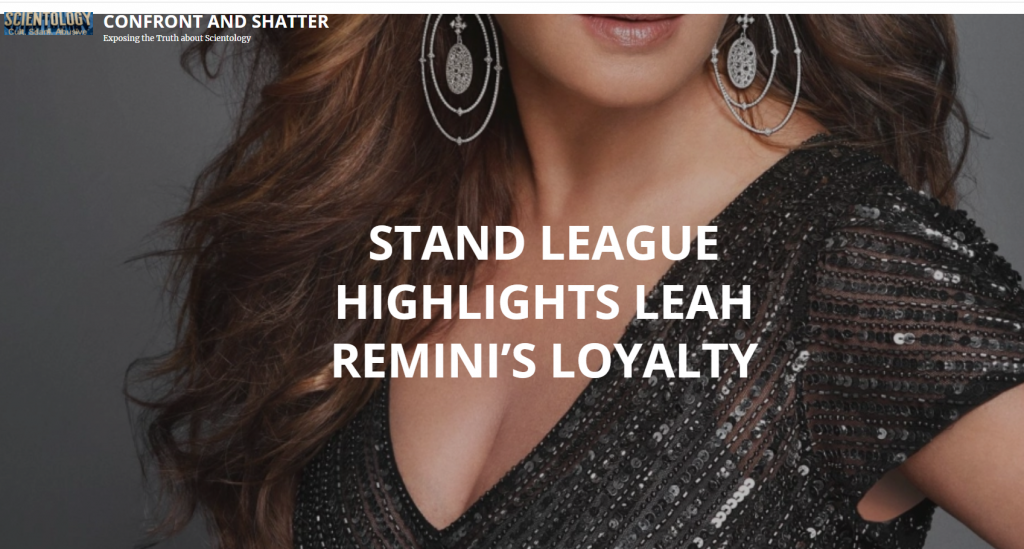 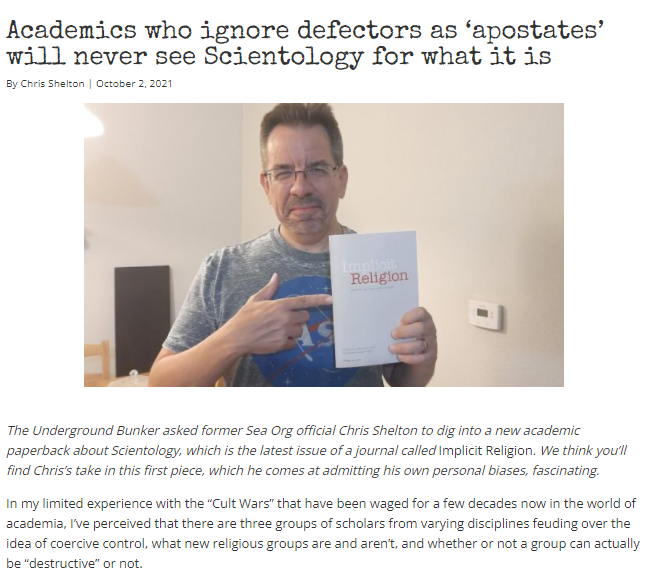 Is it really possible to study Scientology and ignore the people who were damaged by it? 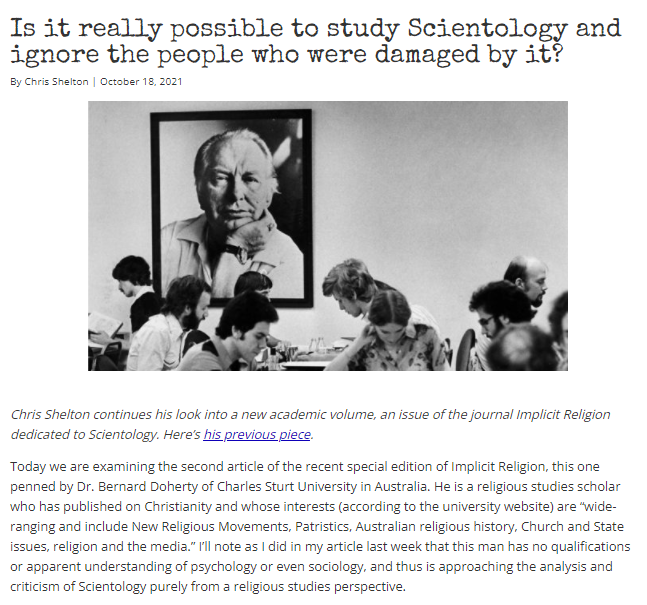 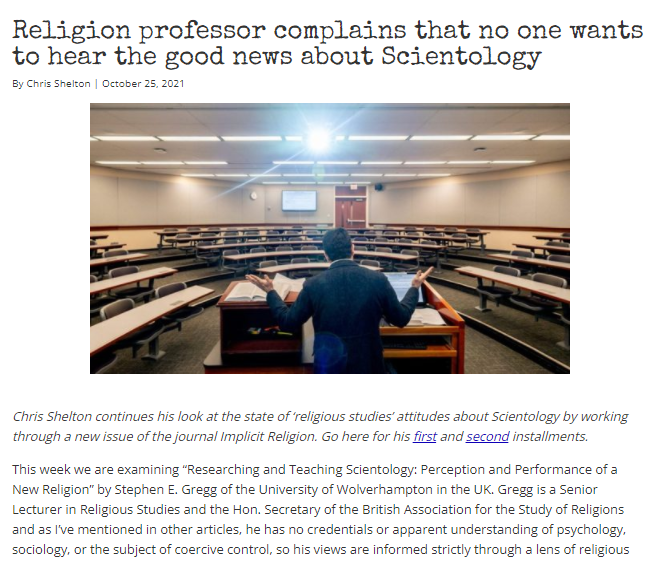 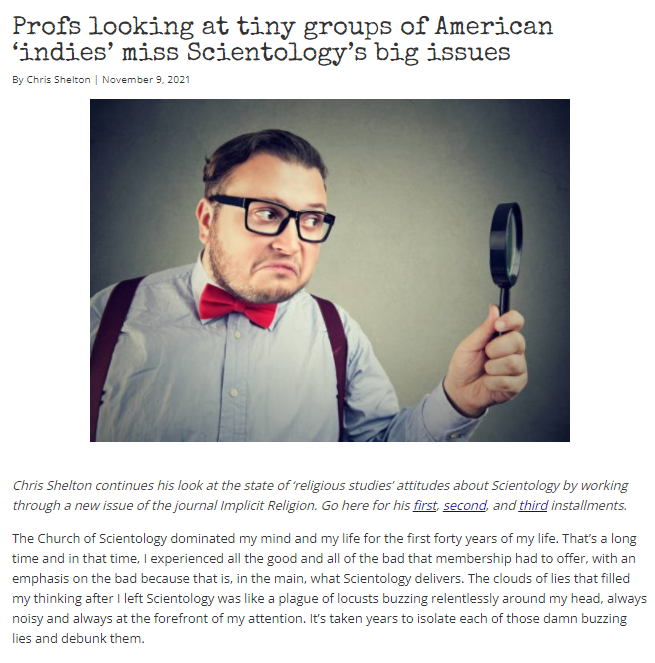 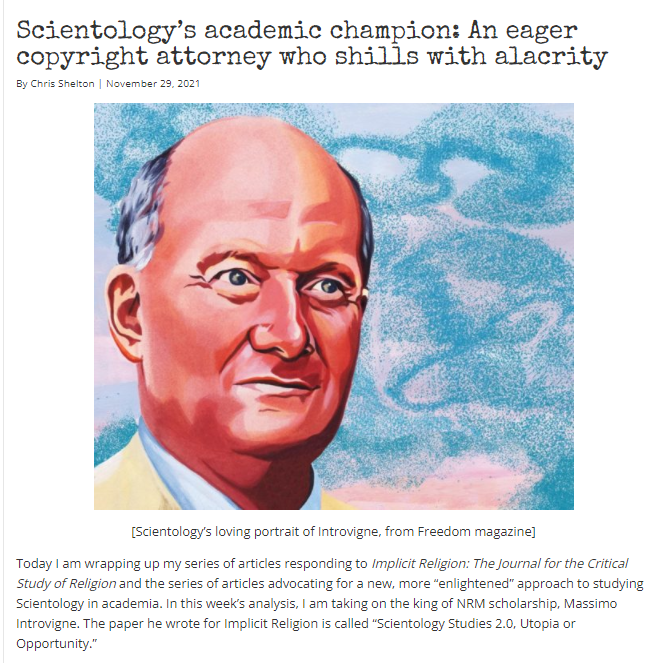 We mention a number of people….

Professor Bryan Wilson of Oxford University: He was President of the International Society for the Sociology of Religion and wrote several influential books on new religious movements. He was the godfather of religious scholars on “new religious movements” and popularized the idea that “apostates” (ie former members) offered up horror stories that could not be believed. 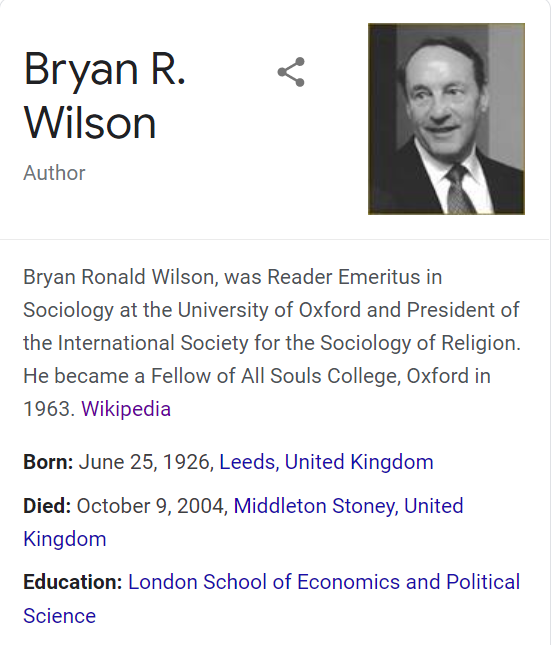 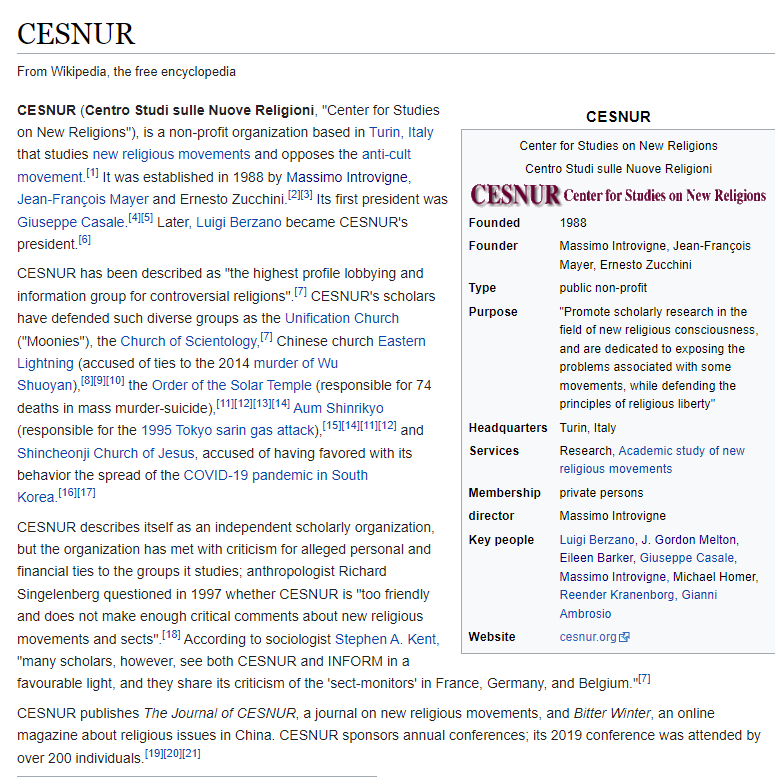 Massimo Introvigne — see also the article from Chris Shelton above and also the articles on Tony Ortega’s blog concerning him and his attacks on scholars who expose scientology. 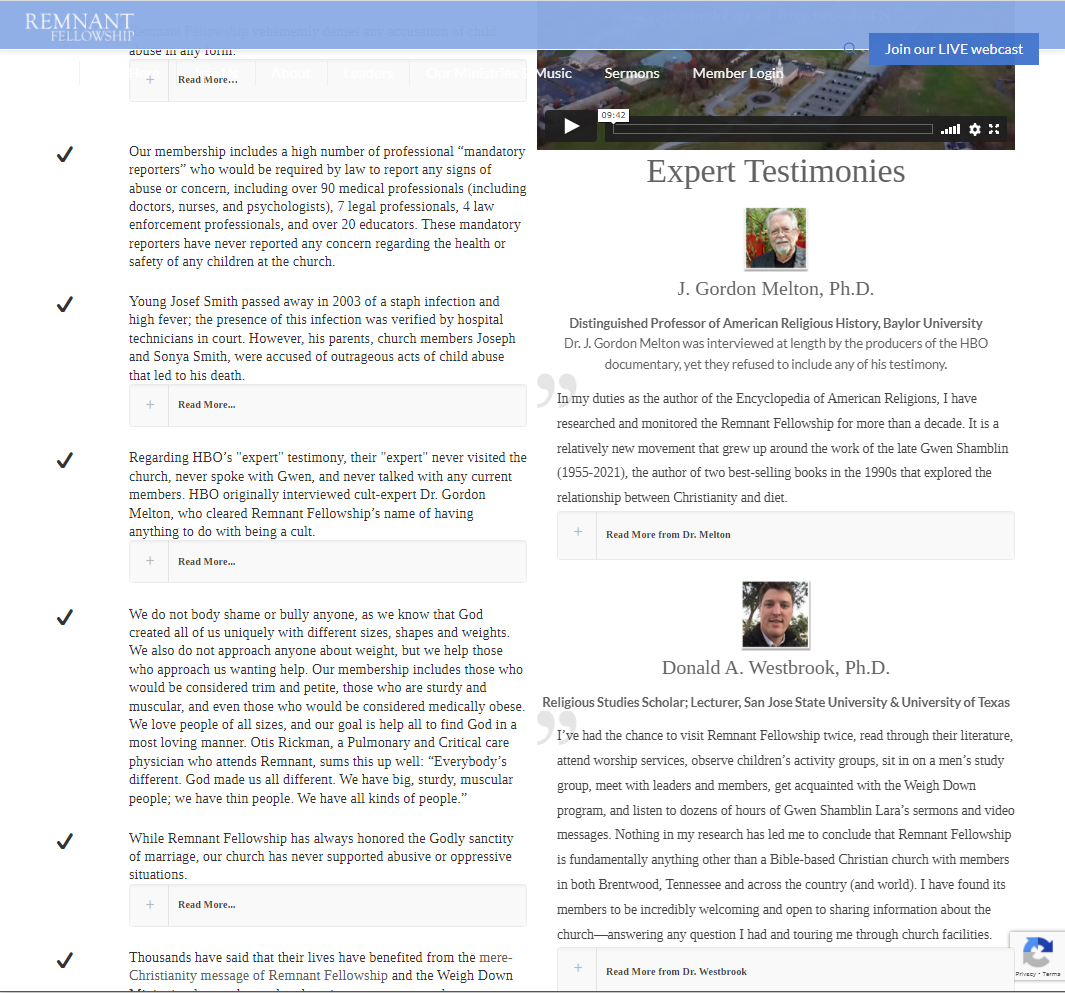