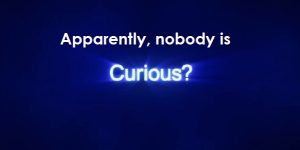 Of all things, STAND is complaining about The Hollywood Reporter's "biased" and "bigoted" coverage of the dismal flop that is ScientologyTV They dredge up some old stuff they have used before about the founder of THR being a communist scare merchant in the days of McCarthyism to prove that the Reporter has a "history" of bias and bigotry and that somehow makes it so today... An interesting standard that they might want to think through a little better, given their illustrious founder's checkered history and the fact that 11 leaders (including his wife) went to Federal prison... I guess … END_OF_DOCUMENT_TOKEN_TO_BE_REPLACED

For some unknown reason, the STAND twitter account recently put up a new tweet accusing The Hollywood Reporter of a "history of forwarding hate. In the 1940s and 50s, the publication was part and parcel of fomenting the anti-Communist campaign in Hollywood..."   If you click on the link it goes to a page on the STAND site that is a letter of complaint about an article in the THR from 2017 (they don't seem to have a whole lot of new material): It is so typically scientology -- they don't like something they said, so they launch into an attack over something that happened 70 … END_OF_DOCUMENT_TOKEN_TO_BE_REPLACED 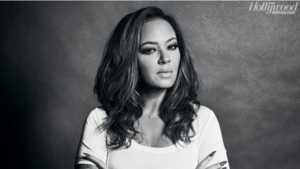 While Miscavige is busy telling scientologists to watch his 1993 IRS Event (see earlier post today When the Going Gets Tough...) in order to combat the new tidal wave of negative publicity flooding his dinghy, he is also rolling out a new external PR line. The cry from scientology has been that The Aftermath is just a means for Leah Remini to "make money" (they cleverly called it "Leah Remini; After Cash") -- but that line is kind of dead in the water as Leah is now filming Kevin Can Wait.  Even Miscavige knows that a network sitcom is a far more lucrative gig than any form of "reality TV." … END_OF_DOCUMENT_TOKEN_TO_BE_REPLACED