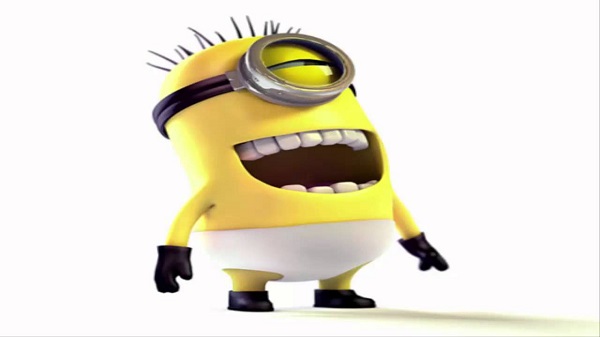 Kevin and Barbara Wilson, executives extraordinaire are going to be the new ED and D/ED Valley. Wonder what is going to happen to their incredible WISE business.

Anyone know the protocol for selling a Mark Super 7?

Not really. Probably better off just throwing it in the trash as it is now worthless. 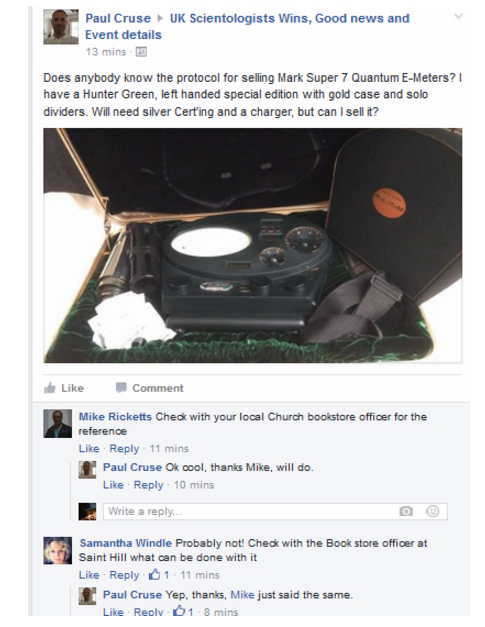 They seem to be constantly changing these events — when nobody RSVP’s that they will be attending, they just change the date. And apparently none of these EVER have anyone RSVP. 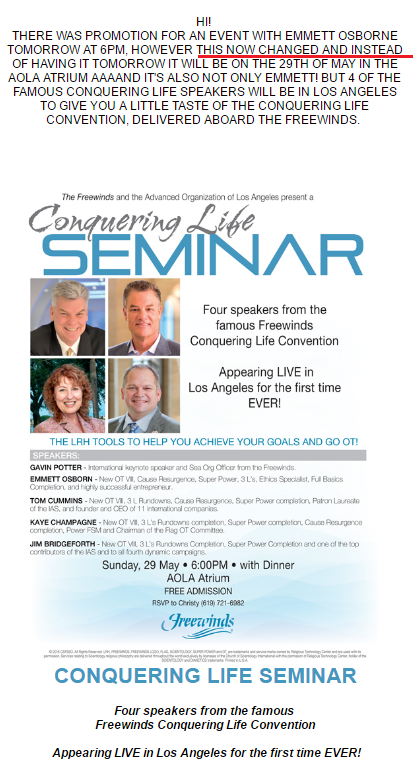 Well, aren’t they all? But the subjects are pretty bizarre. This is “Flag”, not scientology “management.” 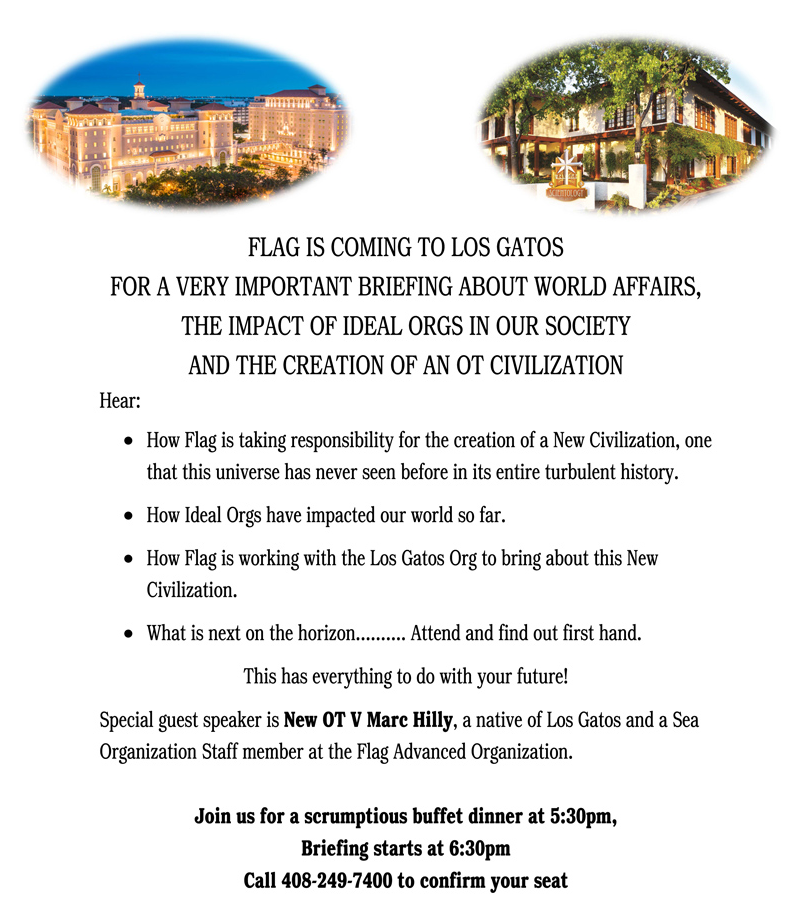 Wow, such a deal. But don’t be a square — give us more money. 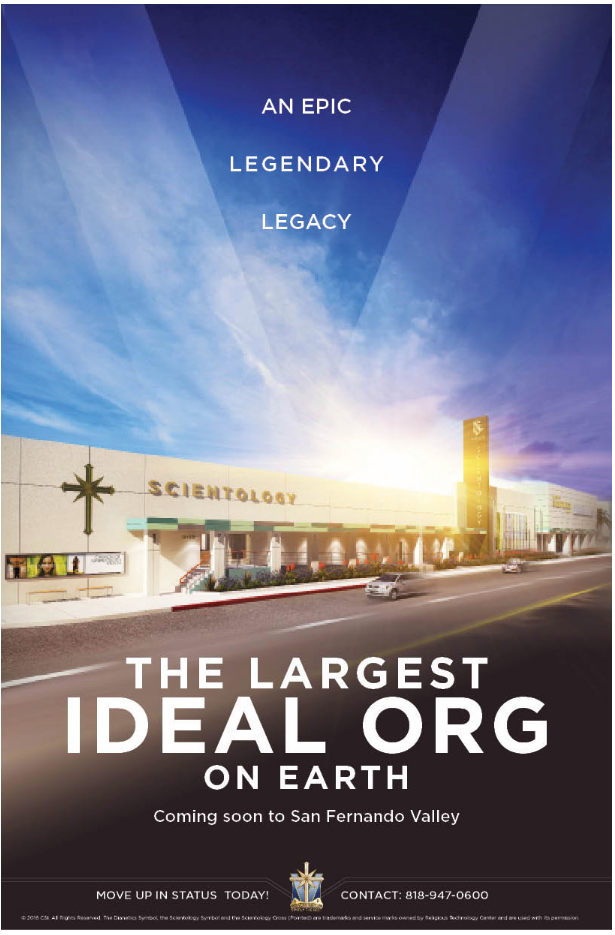 Another Conventio that is optional 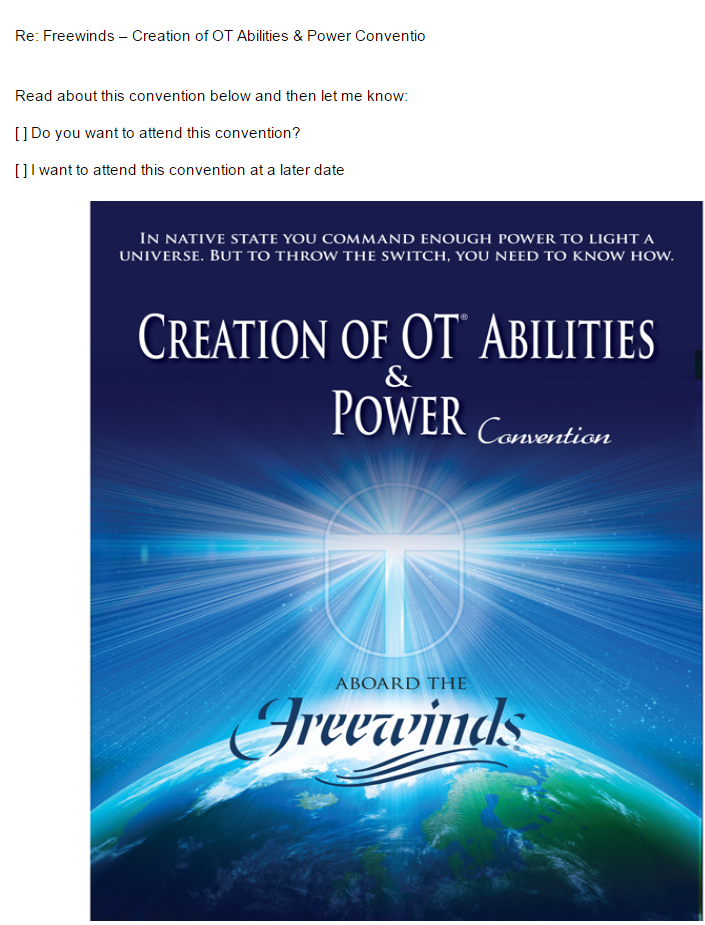 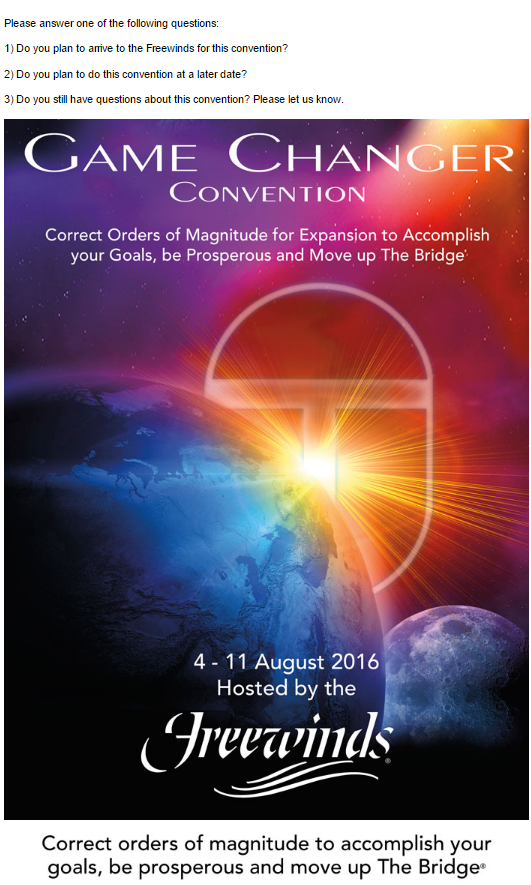 This one gets no date at all — but surprise, its about the REAL prerequisite to “OT” – having money. 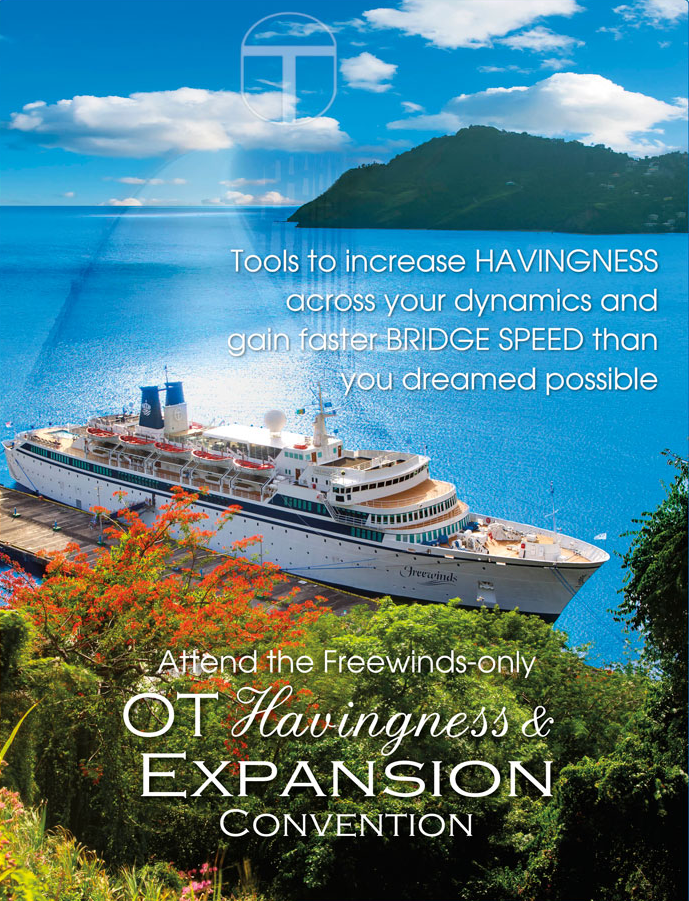 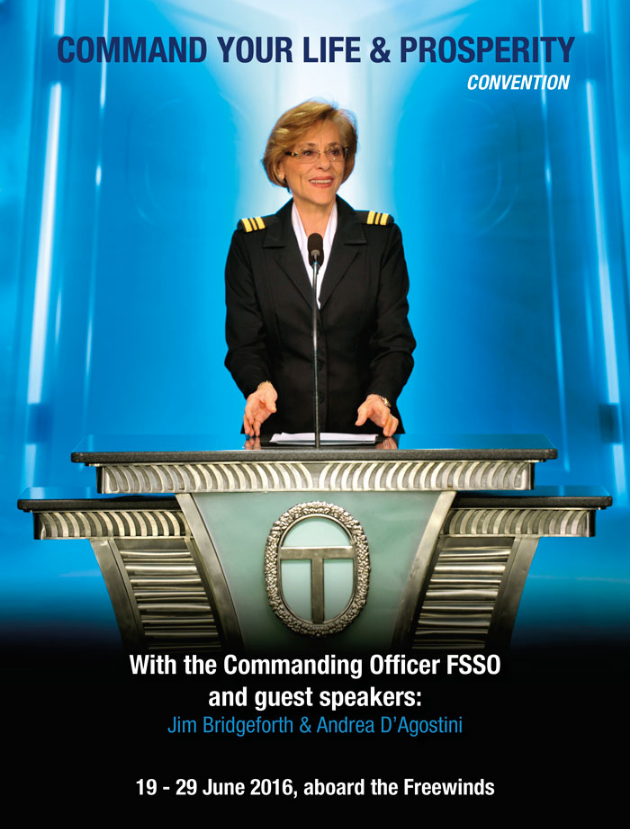 The right to be prosperous… Really? Not with any regges around. 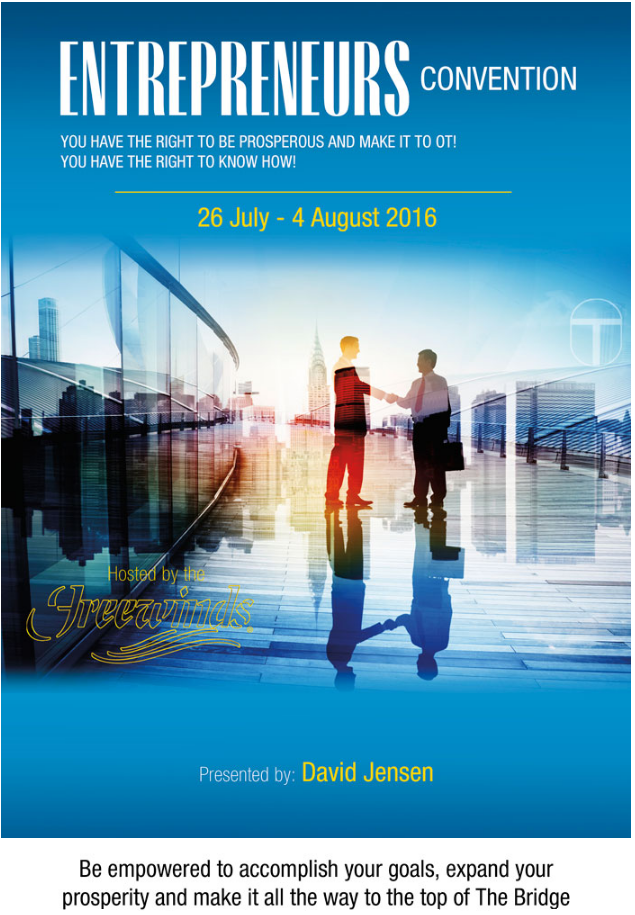 One of the most famous opening lines in science fiction

At least inside the bubble. 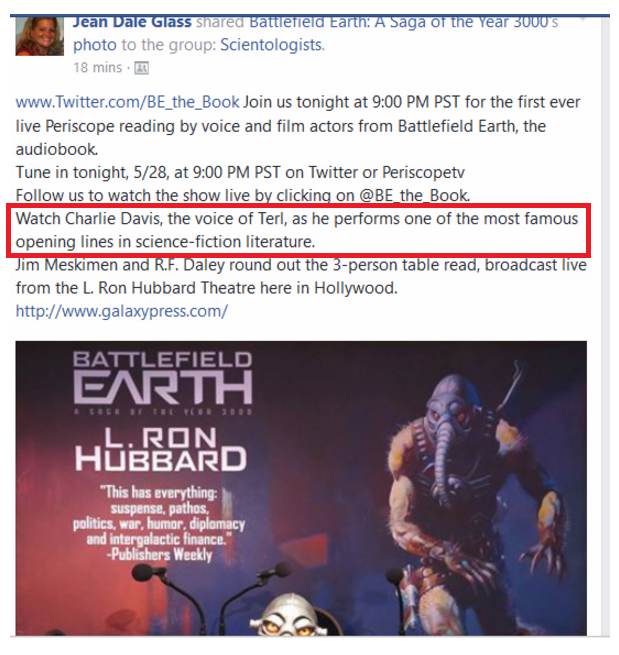 A bit of an overstatement? 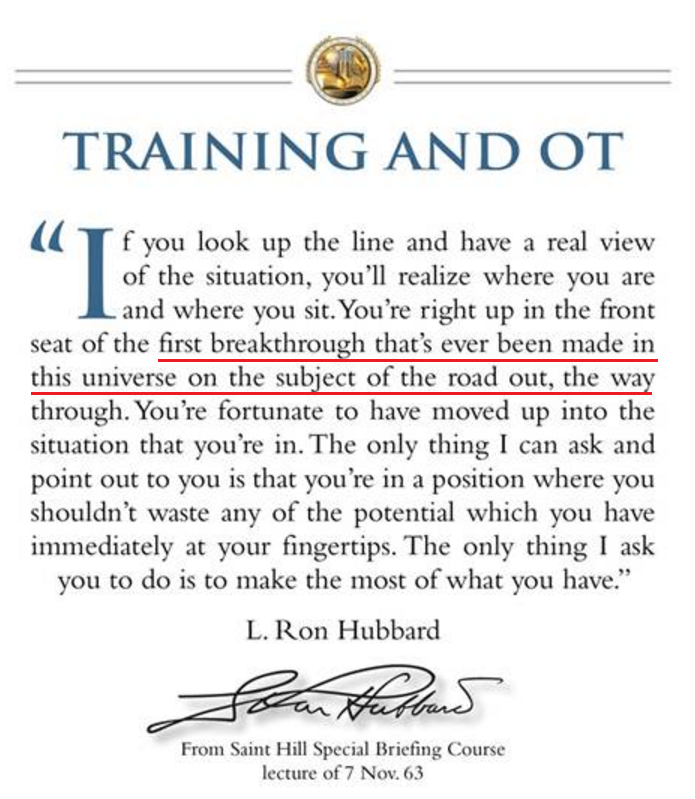 A “program”? Surely they jest. 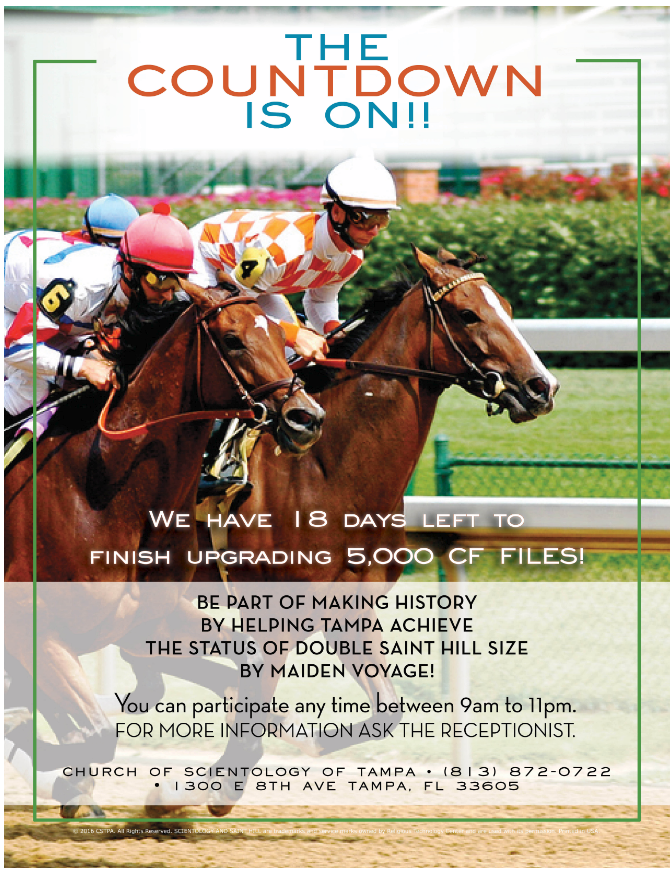 Unless of course there is a new course released. Or another version of “GAT”. Or new books. Nothing is actually permanent in scientology if there is an opportunity to sell it all over again. 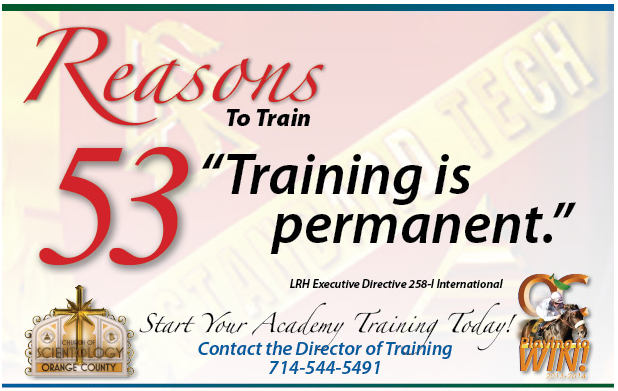 The Purif. Now I have heard it all….

They really seem to equate the ideal org program with pirates. Wonder why? 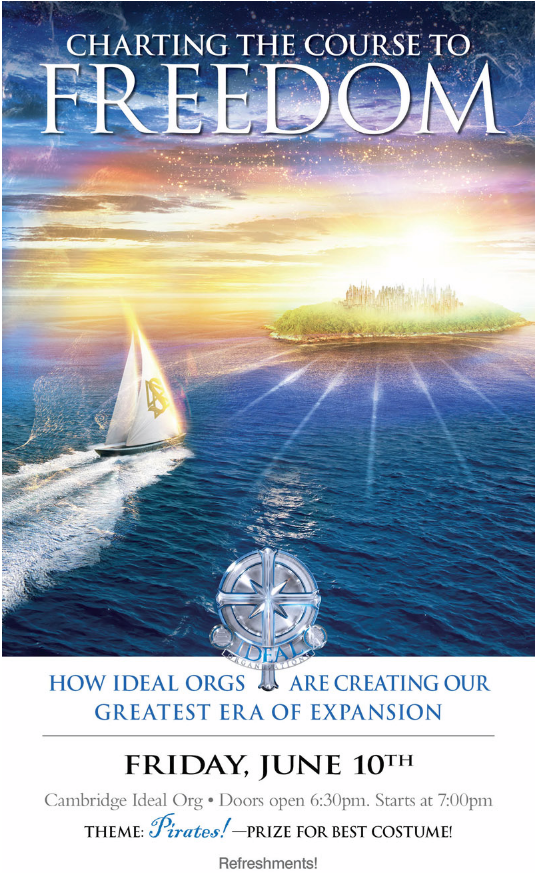 A Dianetics Campaign like you have never seen before

Unless you were around in the 80’s when Jeff Hawkins was running the Dianetics campaigns.

Now they need “continental studios” even though SuMP is going to “broadcast to the billions across the world.” 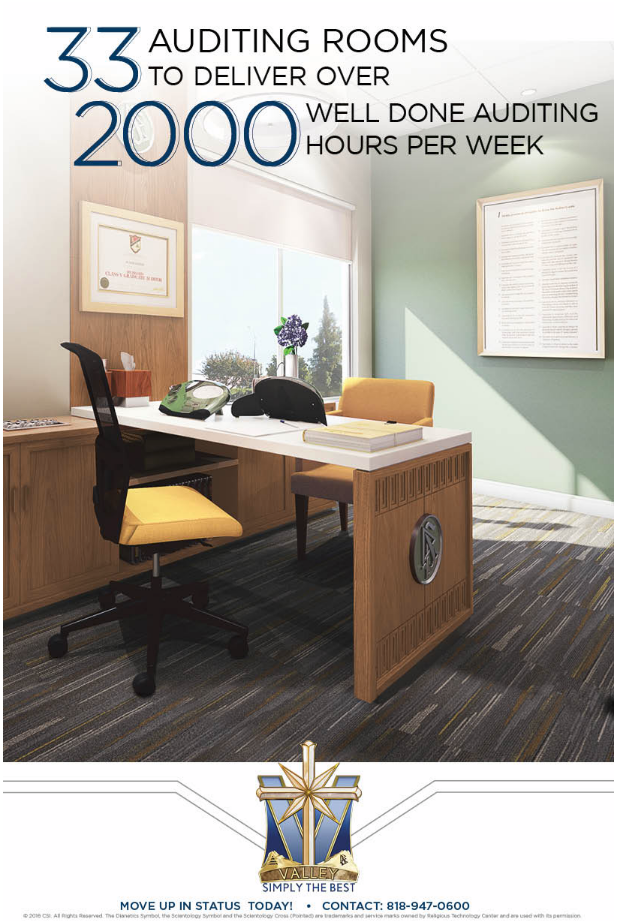 Money, it’s always about the money 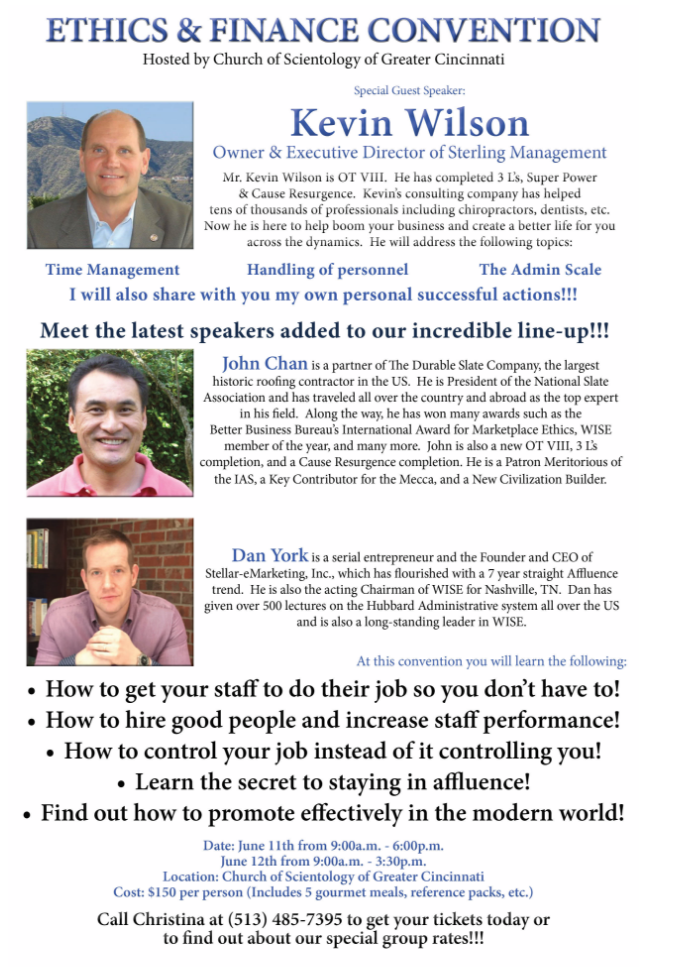 Apparently he doesn’t do Criminon any more. IAS Commissions is a better gig. 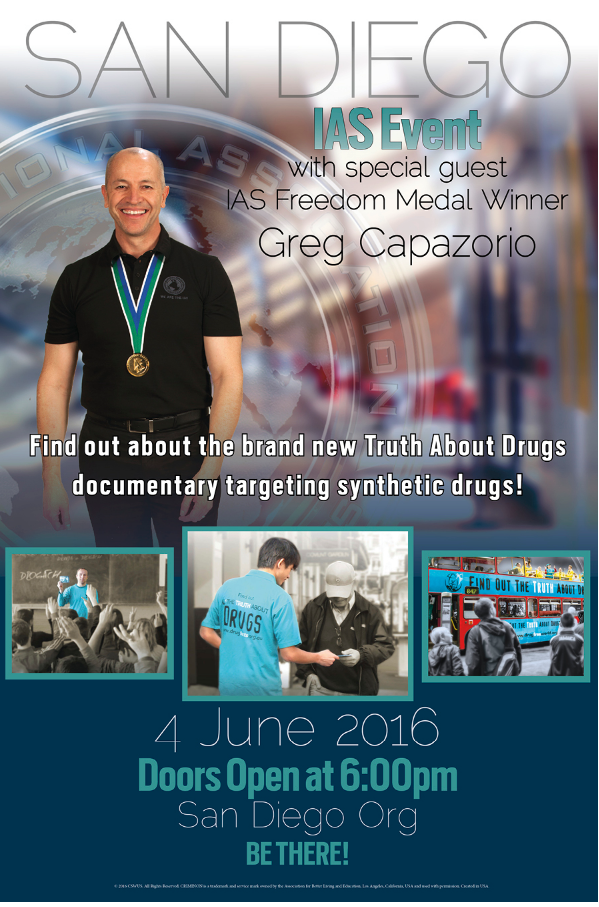 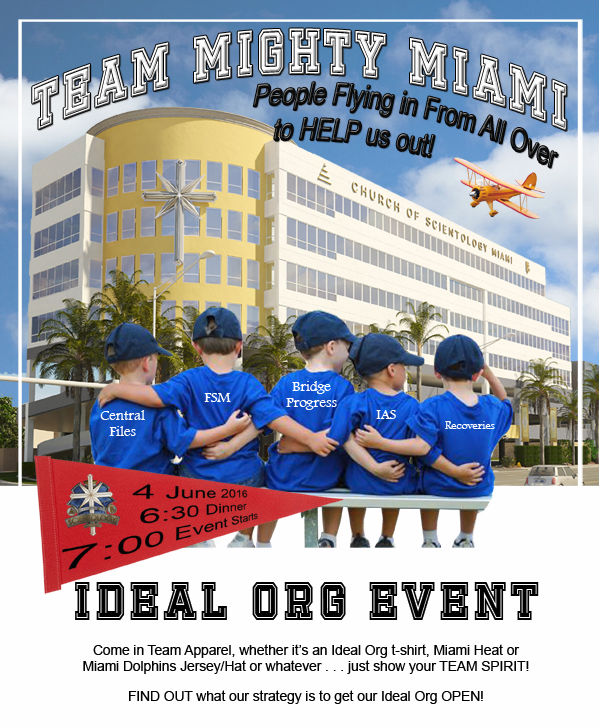