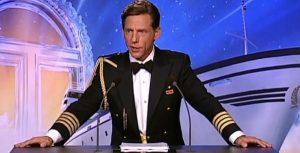 The hype for the replaying of Mr. Mickiewicz's New Years Patron Awards/briefing was over the top, but none more so than from Vicki Shantz, the "Continental Commander" of the Western United States. Vicki has been a long-term, loyal, ass-kissing subject of the COB. But even by her standards, this pleading to attend the event is sickening. She goes on about "Staggering accomplishments," "awe-inspiring new Patrons," "EPIC preview," "monumental," "spectacular," "revitalizing," "one of the most incredible briefings to-date," and "to move us into the future as the most vital force for the … END_OF_DOCUMENT_TOKEN_TO_BE_REPLACED 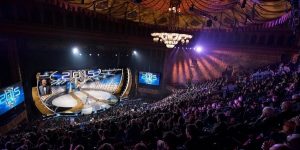 David Miscavige used to conduct 5 or 6 "International Events" each year where all scientologists were "briefed" on the version of scientology in the world he wanted everyone to hear. These events were required attendance for scientologists, and staff spent weeks calling public repeatedly to "confirm" their attendance. Traditionally, the annual "New Year's" event was held at the Shrine Auditorium in Los Angeles in the week between Christmas and New Year's Eve and was then sent out to all orgs to be played as their "New Year's Celebration." These events were vitally important to keep … END_OF_DOCUMENT_TOKEN_TO_BE_REPLACED 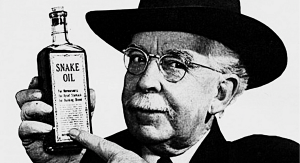 I have been talking for some time about the next "Big Thing" Miscavige was going to foist off on the world -- his "new" Organizational Executive Course. A year ago I did a post The Next Big Thing -- the Miscavige OEC It seems he is not ready to sell the books yet, but is delivering the course. The OEC Volumes have been out of print and unavailable for years -- try searching the Bridge website, "OEC" "Organizational Executive Course" or "Volumes" returns no results. Hubbard said that OEC Vol 0, The Basic Staff Hat, was a requirement for every organization at least. It seems, that … END_OF_DOCUMENT_TOKEN_TO_BE_REPLACED 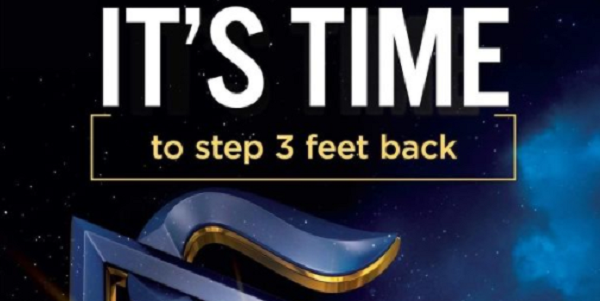 Word is going out to try to get people to come back into orgs to watch the screening of a new "event." Apparently, "It's Time" and the subject is a "Brief Breath in Eternity" (which is a rather unfortunate subject for a briefing that is apparently about the amazing work scientology has done dealing with the "planetary bullbait" of COVID - 19) or how everyone is "stepping 3 feet back" (like 1 step forward and 3 back?) They are getting the hype out right away in typical scientology style -- "as soon as we have a date we will let you know." Hope the brief breath hasn't expired by the time … END_OF_DOCUMENT_TOKEN_TO_BE_REPLACED

That is a question for which there are a few answers, but none of them are "this city wants scientology." The first answer is "COB wants it" -- so therefore it must be done. Scientology is no longer the kingdom of L. Ron Hubbard. Everyone knows you can't say that these building boondoggles are "what LRH wants". But that does not matter any more. After all, it's been Miscavige in charge of scientology for longer than Hubbard ran the show at this point. The second is "we always need new reasons to hand over cash, after all, that's what scientology is all about." Number 3 -- "It's Sea … END_OF_DOCUMENT_TOKEN_TO_BE_REPLACED