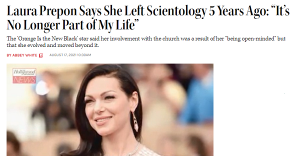 The recent article about Laura Prepon where she announced she had not been in scientology for 5 years made me wonder how many of the other scientology celebrities may be "out." It's pretty common in the scientology world for people to simply stop participating, without making any big announcement. There is even a term for it these days: "under the radar." It spares the person the harassment that comes from declaring you are done, and in many instances the loss of friends and family or jobs. Laura Prepon hadn't made public statements about scientology for many years.  But … END_OF_DOCUMENT_TOKEN_TO_BE_REPLACED

A recent article in US Weekly quotes Jenna Elfman about "the controversy" around scientology. She is a shining example of how a good scientologist acts and speaks. Foolishly. While scientologists proclaim they have "the tech" to protect them from suppressive influences and they learn to "confront and shatter" this sort of thing, in fact, they avoid "suppression" at any cost. And by "suppression" they mean anything that is negative or even questioning about scientology. When they are confronted by such things, they run from it. Close their eyes. Hold their hands of their ears … END_OF_DOCUMENT_TOKEN_TO_BE_REPLACED 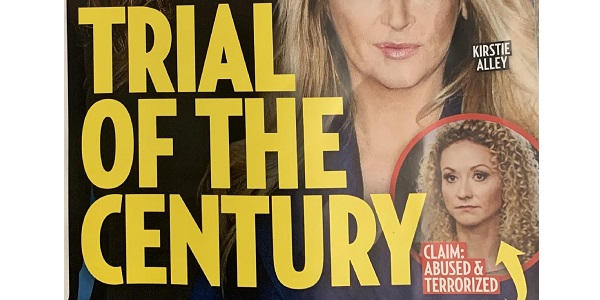 This is a recent Facebook post from one of the deluded scientologists who believe they are "changing the world."   She actually believes the magazines disappeared from the shelves permanently? And even if they did, that she makes any difference to the impact of this story? Here is what she was so upset about, last week's Us Weekly (they are dated for the day they "expire" so readers don't think they are getting "old" fake news) cover story.... Typical of tabloid mags, the story actually doesn't have anything to do with the headlines. It reports on the … END_OF_DOCUMENT_TOKEN_TO_BE_REPLACED 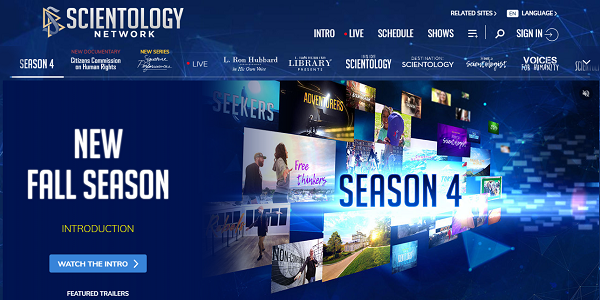 Scientology is making a really big deal about their new episode featuring Chick Corea. Chick is an interesting story that has been mentioned before. He got into financial troubles when his wife was hammering his credit cards. David Miscavige had known Chick for a long time because his father, Ron, was good friends with Ron Moss, Chick's manager. (Ron Moss is father of Elisabeth Moss of Handmaid's Tale fame). Miscavige was alerted to the problem and not wanting a "flap" with one of scientology's longest term celebrities, brought in Lyman Spurlock as a CPA to look through his finances. … END_OF_DOCUMENT_TOKEN_TO_BE_REPLACED 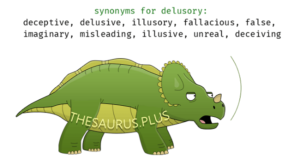 Sometimes you really have to wonder at the intelligence of some of these bubble-dwellers. And their delusions of grandeur. Look at the crazy here. Just to be sure what she is taking credit for: Set aside her not too well thought through conclusions about deriding Trump -- this woman is on a rant about Leah winning an Emmy and THIS is why the ratings are down. Still, 11.4 million viewers is a BIG audience -- the same as last year before Trump was elected.  If you wonder about the audience of NW TV these days obviously you didn't watch the show and see how many awards Hulu and … END_OF_DOCUMENT_TOKEN_TO_BE_REPLACED

My old friend @NeilSarfati becomes the latest target for the #scientology hate mongers because he dared do an interview with @bbcoutlook Welcome to the club Neil! https://www.mikerindersblog.org/neil-sarfati-hits-the-big-time/

More good work from the wonderful Stefani Hutchison. Once again, #scientologylies exposed. It's the gift that keeps on giving. Nothing they say is ever true. That's about the only truth there is in scientology.

@MikeRinder @LeahRemini @netflix @AETV Just binge-watched all 3 seasons. Omg you guys. Keep. Fighting.
These people HAVE to be stopped and they won't be stopped until church and state are separated. I will help you guys! I cried for you, Leah and everyone you guys interviewed. You guys got this ✊❤

In which Eric Andre asks, Where is Shelly Miscavige? @LeahRemini @MikeRinder