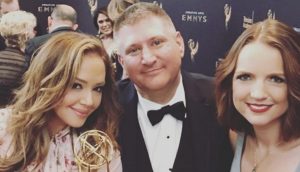 We welcome back our old friend Marc Headley to talk about Scientology and the internet, including covering the bonkers domain names scientology has registered, and how they have unsuccessfully attempted to control access to information on the World Wide Web.   Marc's wonderful book: Blown For Good The Audiobook version   The Scientology Money Project blog article listing many of the scientology owned domains:   A YouTube video listing some of the troll domains registered by scientology:   The Jokers & Degraders PL/HCOB: … END_OF_DOCUMENT_TOKEN_TO_BE_REPLACED

STAND League makes a big deal out of the "ratings" of The Aftermath and A&E. Still at it more than a year after the last episode aired. This is one of their recent headlines, exhorting Disney to "pull the plug" on A&E.   The hypocrites at STAND proclaim "the audience has spoken and they reject hate speech"... Actually, the audience spoke and made The Aftermath the biggest hit A&E had when we were airing -- though Live PD had higher audience numbers, The Aftermath was their "prestige" show. Emmy nominations across 4 years for 3 seasons and numerous other awards … END_OF_DOCUMENT_TOKEN_TO_BE_REPLACED 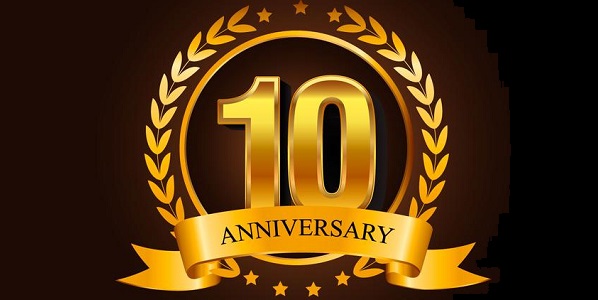 The first blog post on mikerindersblog.org was on 5 November 2009. It's been 10 years but it sure doesn't seem that long! It's been a lot of fun along the way. I have met many wonderful people here (and quite a number subsequently IRL which has been especially gratifying).  Hopefully I have opened a window to discovering the truth about scientology for many. This blog would not have been possible without the support of many who have helped. While it is a labor of love (or perhaps passion) it IS labor and first my thanks to the many contributors who have provided content and … END_OF_DOCUMENT_TOKEN_TO_BE_REPLACED