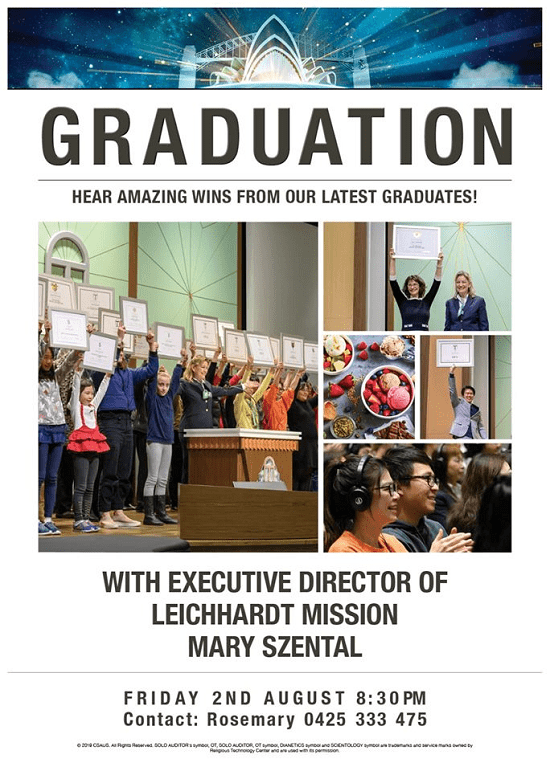 Don't worry, you will... Many times   Seriously? Next. Ideal Survivor -- where the last person to resist the regges wins. I bet this will be a lot of fun for the family. Get the kids up there pledging their piggy banks.   How about an ideal uniform Or at least a clean one.   The Chan Man is back Along with Raffy the Rascal. A pair of grifters of the first order.   Yeah, scientology will do that to you... Delude you into thinking you have the solutions. Funny how nothing was actually resolved. Just that she thinks they're "not … END_OF_DOCUMENT_TOKEN_TO_BE_REPLACED 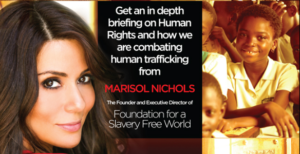 Do you think Marisol Nichols has a clue about human trafficking? I don't. If she did she would be briefing them on the changes the IAS has enforced at Gold to reduce human trafficking there.  After all, why not start at home? You don't need to go to Africa to find real human trafficking. To help Marisol identify human trafficking victims, here are some indicia that might be used: Holding someone's passport - especially when they come from a foreign country Restricting access to the outside world through physical means and by mental coercion Living and working in the same location -- … END_OF_DOCUMENT_TOKEN_TO_BE_REPLACED 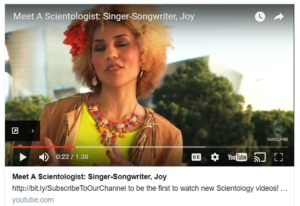 Unabashed self-promoter and scientology pitch-woman Joy Villa has cashed in on political divisiveness to make a killing from unsuspecting Trump supporters. Ms. Villa has previously attempted to attract attention at the Grammy's by wearing various forms of see-through attire. Her virtual nakedness didn't garner a lot of attention other than to get her onto the "worst-dressed" list. But this year, she hit on a brilliant scheme, marketing herself as a walking advertisement for Donald Trump. In a town and industry that has little love for anything Republican, and plenty of … END_OF_DOCUMENT_TOKEN_TO_BE_REPLACED