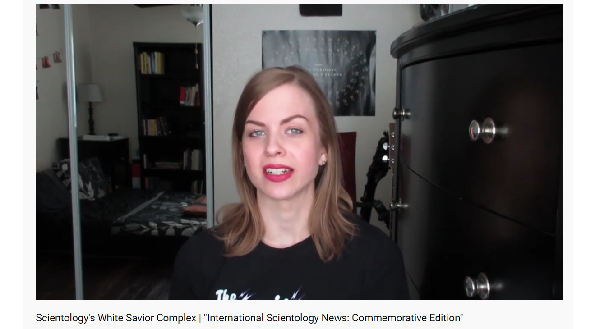 Karen De La Carriere alerted me to this video that was posted on YouTube on 18 May by SkepticShe. I was not familiar with Lauren before seeing this. Obviously she has done previous videos of interest that I will catch up with. Her irreverent honesty reminds me of one of my favorites -- Carrie Poppy of Oh No! Ross and Carrie fame -- though Lauren is much snarkier. Anyone who reads this blog knows I have a snarky streak and I enjoy her mastery of the snarky burn. Lauren analyzes the "Decade in Review" International Scientology News that is a rehash of the "big" New Years event. Her take … END_OF_DOCUMENT_TOKEN_TO_BE_REPLACED 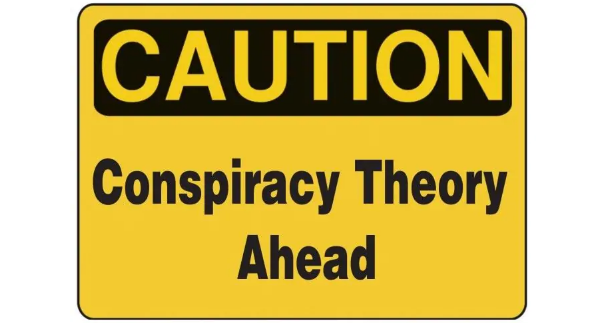 It would not be correct to claim that ALL scientologists are conspiracy theorists.  But I would hazard there are more of these types per capita in scientology than in the normal population. Here is a recent example, and then I will explain why I believe this to be true. This is the content of his link: Generally, scientologists tend to think the way they have been taught to think in the words of L. Ron Hubbard. They take his lead on EVERYTHING in their life. Hubbard saw a concerted "conspiracy" against him (and thus "against mankind" because he is the only one with the technology to … END_OF_DOCUMENT_TOKEN_TO_BE_REPLACED

David Miscavige, leader of "the world's youngest and fastest growing major religion" is unwilling to appear in public, and afraid of ever doing a media interview (let alone appearing in court). So, he relies on his in-house propaganda organs to hype his accomplishments as a "true leader". The "Dear Leader" moniker has already been claimed, so it seems he is trying out a new one for himself. Here is one of the promotional items for the latest puff piece in Freedom magazine. 22 likes in a day? That's not impressive. I guess they didn't info the click farms on this one. Probably once … END_OF_DOCUMENT_TOKEN_TO_BE_REPLACED

The next two pages of the Freedom propaganda mag, following yesterday's post. The claims are just as absurd. 210 countries are home to scientology organizations and other assorted nobody knows-what-they-are things. The fact is that scientology has official CHURCHES OF SCIENTOLOGY (except in countries where they are forbidden to claim they area church) in a grand total of 30 countries around the world. This is the same 30 countries that they have had official churches in for the last 20 or so years, with the additions of Ireland and Taiwan. They try to fudge it by adding on some … END_OF_DOCUMENT_TOKEN_TO_BE_REPLACED

I happened to pick up a copy of the new edition of Freedom magazine in downtown Clearwater (there are a number of stores that have an over-abundance of scientology promotional items on display -- not sure if they are hoping to curry favor with the few scientologists that might stop in or if they are intimidated into thinking they will be put on a "blacklist" if they don't accept them). This "special edition" is not the usual "Posse of Lunatics" or Anderson Cooper is a poopy-head or Lawrence Wright’s mother wears army boots. This one crows about the accomplishments of scientology and … END_OF_DOCUMENT_TOKEN_TO_BE_REPLACED

The latest edition of Freedom magazine has hit the interwebs and it is doozy. The front cover features the scarehead SURVEILLANCE - SECRECY AND YOU. And a subhead reads: The scope of private information now being swept up from all Americans is daunting -- and the vast majority are kept in the dark Now, whether you believe this is something all citizens should be worried about, or whether you think it is an overblown scare tactic is not the point of this posting. The point is that scientology gathers more information about people than any government agency or corporation. Period. The paid … END_OF_DOCUMENT_TOKEN_TO_BE_REPLACED 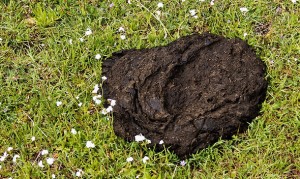 Another bizarre cow pie just landed splat in my inbox.... And as with everything else in scientology, the goalposts area moving target. Today's news may or may not be completely at odds with what was said yesterday, but the sheeple never seem to notice. The last announcement about the world's largest ideal org was that LA Org held that distinction. Guess not. At least not for this week. So, now you know, the "world's largest ideal org on the planet" is Milano. As announced by the redundancy department of redundancy. And then the next oddity -- they're holding one HUGE showing - … END_OF_DOCUMENT_TOKEN_TO_BE_REPLACED 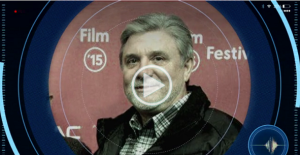 The latest video from scientology attempting to 'dead agent" me is quite amusing.  Though, if I was David Miscavige I would be screaming bloody murder claiming I was the subject of terrorist threats and hate crimes because they frame me in "scope sights."  This is especially concerning after David "Let Him Die" Miscavige hired PI's with an arsenal including assault rifles with silencers to tail his own father. If anyone put up this sort of video with David Miscavige framed in armament sights it would take about 3 minutes for the stuck pig squealing to begin. Tony Ortega … END_OF_DOCUMENT_TOKEN_TO_BE_REPLACED 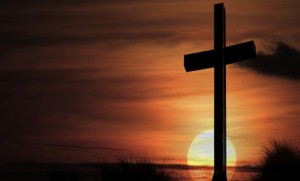 In the face of the enormous interest and critical acclaim for Alex Gibney's Going Clear documentary, Scientology is in panic mode. So, they do what they have always done in times of disaster:  fall back on trying to gain sympathy by claiming to be the object of bigotry and religious persecution. In typical arrogant Miscavige style, he refused to cooperate in making the film, not agreeing to an interview and making sure nobody else under his spell did either. It was a strategy he has used plenty of times in the past. And once the reporting is done, the whining begins: "they only looked at … END_OF_DOCUMENT_TOKEN_TO_BE_REPLACED