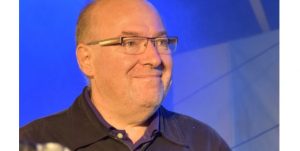 Aharon Friedman is a professor of Physics and Electrical Engineering, a former scientologist and today serves on the Board of the Israeli Center for Cults’ Victims. Unlike L. Ron Hubbard, he really IS a nuclear physicist, his official title is Head - Schlesinger Knowledge Center for Accelerators and Radiation Sources. We talk about his experiences in scientology, what drove him to escape and his work helping victims of cults today. The brilliant book Man's Search For Meaning by Viktor Frankl about his time in Nazi concentration camps and what he learned from his … END_OF_DOCUMENT_TOKEN_TO_BE_REPLACED 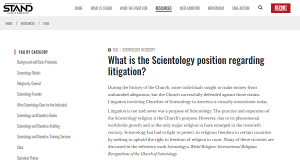 Among the many falsehoods perpetrated on the STAND League website are a series of FAQs where they try to present the image of scientology as victims of predatory, greedy litigants ... It's a typical fable that gets off to a rollicking start: During the history of the Church, some individuals sought to make money from unfounded allegations, but the Church successfully defended against those claims. It's a false premise for a number of reasons. There have been successful litigants -- notably Lawrence Wollersheim and Julie Christoffersen who were awarded multi-million dollar … END_OF_DOCUMENT_TOKEN_TO_BE_REPLACED 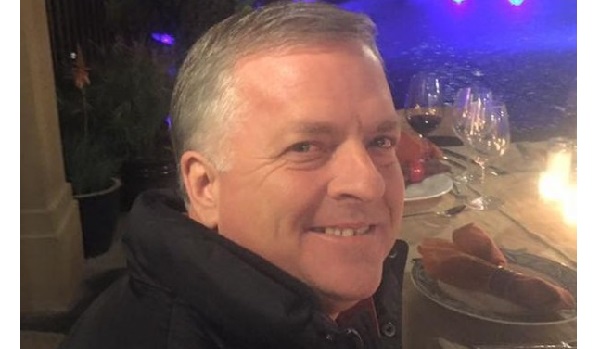 We have another real treat this week, Leah and I talk with Ray Jeffrey. I will add the episode here as soon as it is available. As most of you who come here know, Ray was the lawyer who took on representing Debbie Cook and her husband Wayne when they were sued by scientology for allegedly breaching their agreement not to speak out about their experiences in scientology. It was a huge ask as scientology had filed requesting a Temporary Restraining Order on an expedited hearing schedule, and of course they had lined up a small army of lawyers. They were impossible odds. By happenstance, … END_OF_DOCUMENT_TOKEN_TO_BE_REPLACED 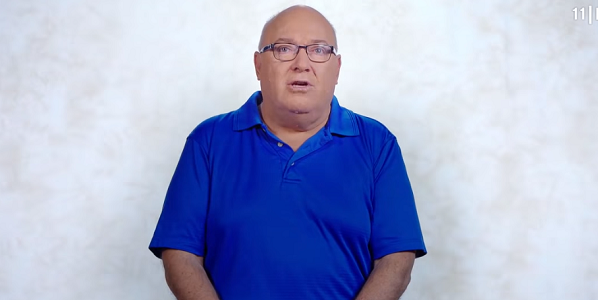 Long term supporter of this blog, Professor Aharon Friedman sent me a link to this show that aired last night on Israeli national TV (one of the 3 state owned stations, channel 11 which is like Israel's BBC).. I asked Aharon to give a little bit of information about himself as an introduction and he sent me this: I got into Scientology when I was in Long Island for my post doctoral studies. The LI Church was quite an intimate place, and there was no pressure or “hard sell”. In 1987 we moved to Maryland and started attending the DC Org. This was a different ball game. During my … END_OF_DOCUMENT_TOKEN_TO_BE_REPLACED 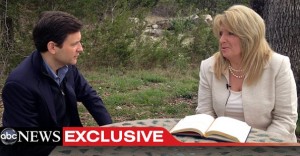 It's been some time since any news about Debbie Cook has surfaced. Then last weekend Tony Ortega posted that she has just published a book on Amazon about recovering from Fibromyalgia and Chronic Fatigue. Although I haven't spoken to Debbie in years, I have thought about her and Wayne many times and after reading some of the comments on Tony's blog, I felt some background information might be of interest to fill in a few blanks and perhaps dispel some misconceptions. There hasn’t really been a reason for me to write about this before. Marty covered the activities of her case and the … END_OF_DOCUMENT_TOKEN_TO_BE_REPLACED 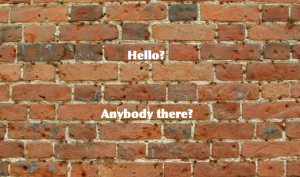 A couple of people have recently sent me copies of email correspondence they have had with people in the church. They were not working together, but both hit upon the same concept:  responding to church efforts to get new people in or collect money from existing public and using this as an opportunity to present some facts to people they might not otherwise be able to reach. It is also interesting to see the reactions, responses and "pitches" that are employed. This first is with a Mission who had advertised a Big League Sales Seminar. The responses from the mission person are in … END_OF_DOCUMENT_TOKEN_TO_BE_REPLACED

The following interview of Mike Rinder was published in the most widely circulated and influential newspaper in Germany, Sueddeutsche, over the weekend.  It is informative and gets more integral differentiation going out worldwide. (Click Here for Mike Rinder Bio) Thanks to Greta Alexander for translating for us. Scientology-dropout about leader of sect “He beat me, he made me clean toilets”  January 14, 2012, 15:57 Interview: Marc Felix Serrao For 20 years Michael Rinder has led the feared secret service of the Church of Scientology. In 2007 he dropped out – because he could no longer deal … END_OF_DOCUMENT_TOKEN_TO_BE_REPLACED 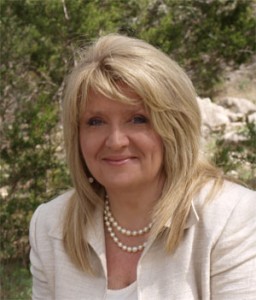 Debbie Cook was the Captain of the FSO for 17 years and was a Sea Org member for 30 years. She sent this email to her Scientologist friends on 31 Dec 2011. "I am emailing you as a friend and fellow Scientologist. As we enter a new year, it is hoped that 2012 can be a year of great dissemination and a year of real progress up The Bridge for all Scientologists. Although I am not in the Sea Org right now, I served in the Sea Org at Flag for 29 years. 17 of those years were as Captain FSO. I am a trained auditor and C/S as well as an OEC, FEBC and DSEC. I am completely dedicated to the … END_OF_DOCUMENT_TOKEN_TO_BE_REPLACED