The OSA fake outrage website has hit a new low. While they hand out their "human rights" awards to one of the most reviled anti-semites in the US, they have the nerve to pretend they are "Standing With Jews Everywhere"... Hey OSA, this is your idea of "standing with Jews"?  Palling around with Tony Mohammed, Louis Farrakhan's sidekick and apologist, with the Nazi hate propaganda on his promotional posters? In fact, you gave this guy your highest award... a Freedom Medal like you gave Tom Cruise. And you feature him on your ScientologyTV propaganda channel with his own … END_OF_DOCUMENT_TOKEN_TO_BE_REPLACED 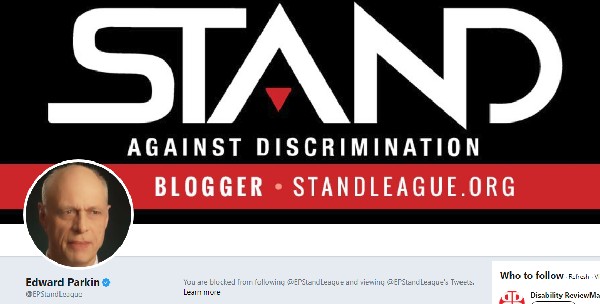 The mighty STAND (STAAD) League pretends to be a group of "concerned scientologists" who "stand up for religious freedom." In fact, they are an Office of Special Affairs front group consisting of selected individuals (many of them are ex-SO/staff/GO like the example below) cleared by OSA who are given direction and authorization to participate in attempts to smear those exposing scientology. The International Director of STAAD is Ed Parkin. He has been in PR OSA Int for more than 20 years. He dishes out commendations to the chosen ones (lots of good these commendations will do them … END_OF_DOCUMENT_TOKEN_TO_BE_REPLACED 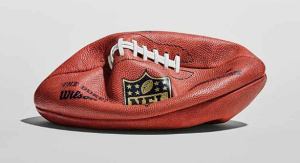 The Super Bowl - a wondrous opportunity to soak some more money out of the sheeple. Not only will they be hit up to pay for ads to appear "the greatest dissemination effort in history" - it will be epic, milestone and watershed - they are also hitting everyone up to donate for drug booklets. Those things cost about 20 cents (being VERY generous). If they gave one to EVERY person who attended (68,500 seats) they could accomplish that with $13,700. That isn't even a tiny fraction of the weekly income of the IAS. Not even 10% of the daily income of the IAS. But they are not going to PAY for it … END_OF_DOCUMENT_TOKEN_TO_BE_REPLACED 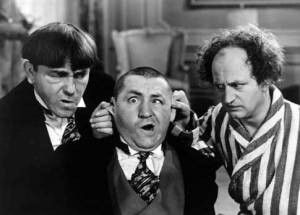 Take a look at the posting on the African blog here. Clumsy would  be a kind description of the buffoonery. These fools make the Three Stooges look like James Bond. Here are my thoughts (because I am featured in their footbullet). 1. The South African blog has become a major headache for the church. They probably have more readers than the church has active members. They don't know what to do about it. 2. So they try to position the blog with the thing the public hates the most. Asking for money. Oh, the irony.... 3. If they really DID send out this idiocy to their public then … END_OF_DOCUMENT_TOKEN_TO_BE_REPLACED

Here is the latest (hushmail) message to the Flag OT Committee from Jessica Selva "Flag Service Organization" (don't know what her post is). HOW TO HANDLE BLACK PROPAGANDA 23 March 2014   On Sunday, we will be hosting this important seminar.   It will be held in the Fort Harrison Ballroom on the 10th Floor.   A thorough drilling will take place at 1:30 to 3:30 PM, led by persons from the Office of Special Affairs There is only one message this sends.   We are being bombarded with "entheta" and are trying desperately to "handle."    No doubt the first step of this "seminar" by … END_OF_DOCUMENT_TOKEN_TO_BE_REPLACED